I’m fighting for conservative principles, religious liberty, and the future of our Constitutional Republic.

Join me in my fight, so that Constitutional Conservativism can save America.

A lifetime of public service, Ken Blackwell is a prominent leader of the conservative movement.
Invite Ambassador Ken Blackwell to speak at your event.

Here a statement from @IFESAmericas about yesterday's violence at the Capitol: https://t.co/HDPXNuoG3S

American democracy and the Constitution on which it is founded have been tested repeatedly over the years. On January 6th, they were assaulted.

Ken Blackwell served as a senior transition official for President Donald J. Trump’s White House and was appointed to the Presidential Commission on Election Integrity.

Blackwell is the Senior Fellow for Human Rights and Constitutional Governance at the Family Research Council.  He is a national bestselling author of three books: Rebuilding America: A Prescription For Creating Strong Families, Building The Wealth Of Working People, And Ending Welfare; The Blueprint: Obama’s Plan to Subvert the Constitution and Build an Imperial Presidency; and Resurgent: How Constitutional Conservatism Can Save America.

He serves on the Board of Directors of various high-profile organizations including the Institute for Pension Fund Integrity, the International Foundation for Electoral Systems (Co-Chairman), the United States Air Force Academy Foundation, the Club for Growth, Columbia International University, the National Rifle Association, the First Liberty Institute, and the Law Enforcement Legal Defense Fund. He is Chairman of the Council for National Policy Action and on the Board of Advisors of the Jewish Institute for National Security Affairs (JINSA).

Mr. Blackwell has had a vast political career. He was mayor of Cincinnati, Treasurer and Secretary of State for Ohio, undersecretary at the U.S. Department of Housing and Urban Development, and U.S. Ambassador to the United Nations Human Rights Commission. He was a delegate to the White House Summit on Retirement Savings in 1998 and 2002. During the 1990s, he served on the congressionally appointed National Commission on Economic Growth and Tax Reform and the board of the International Republican Institute. He was Co-Chairman of the U.S. Census Monitoring Board from 1999-2001. 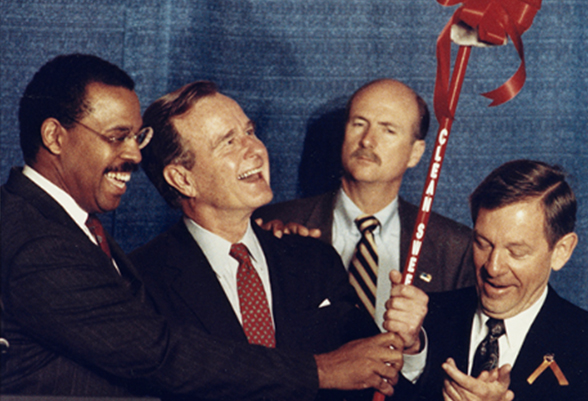 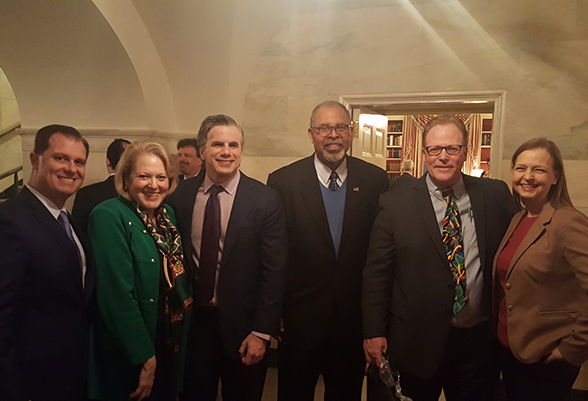 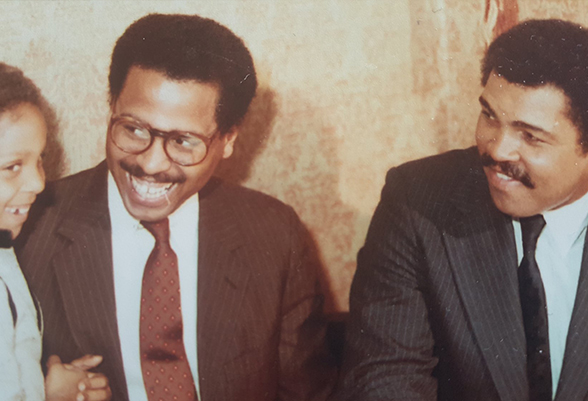 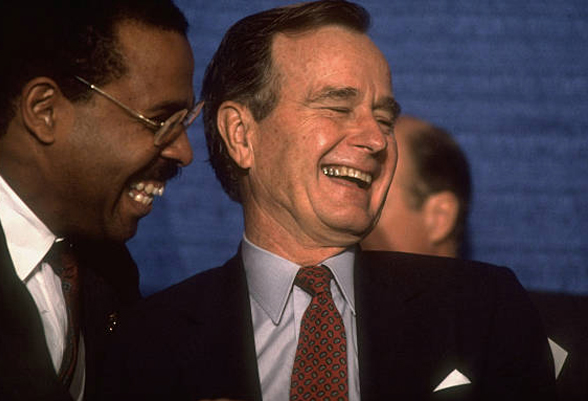 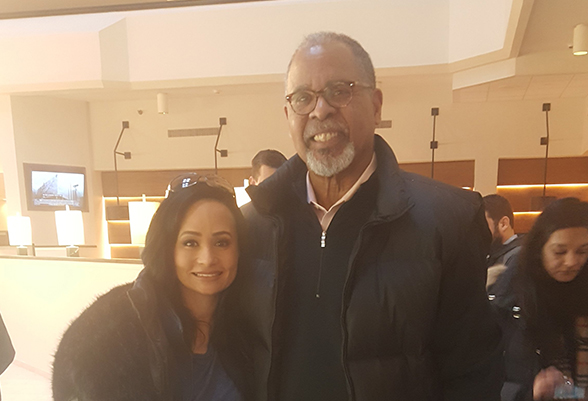 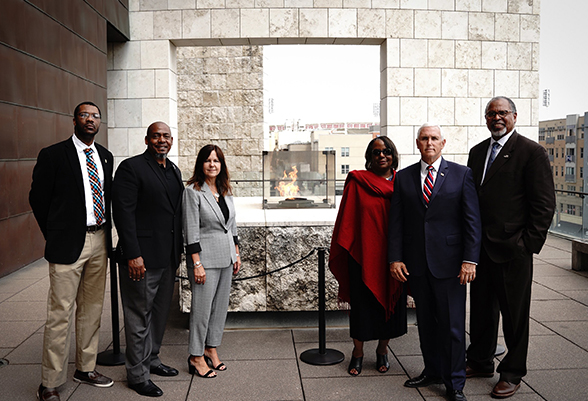 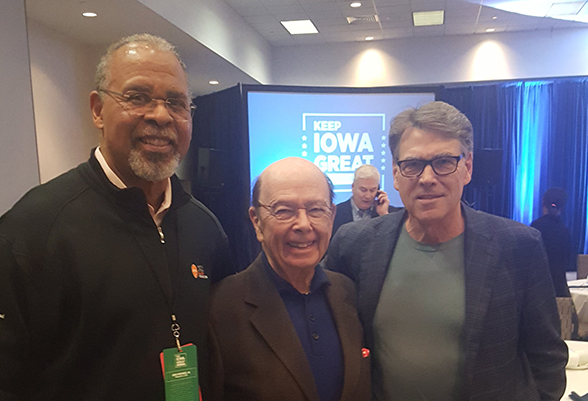 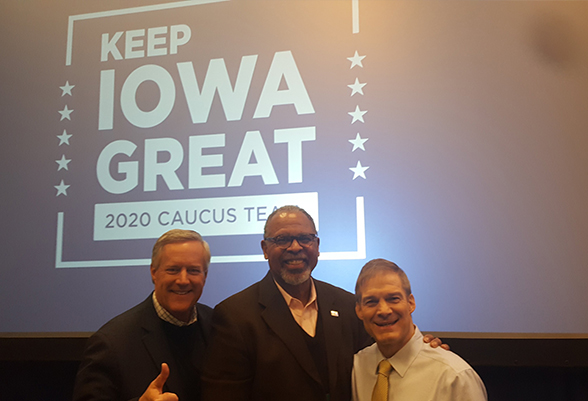 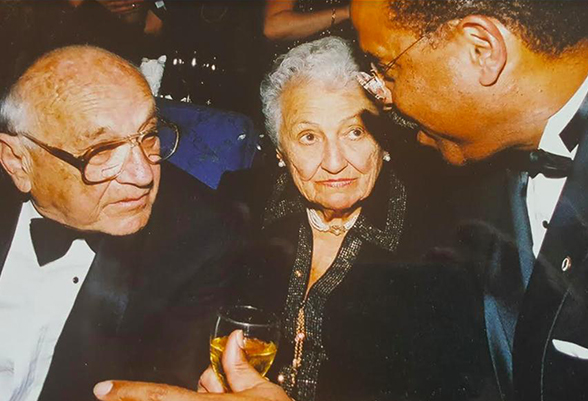 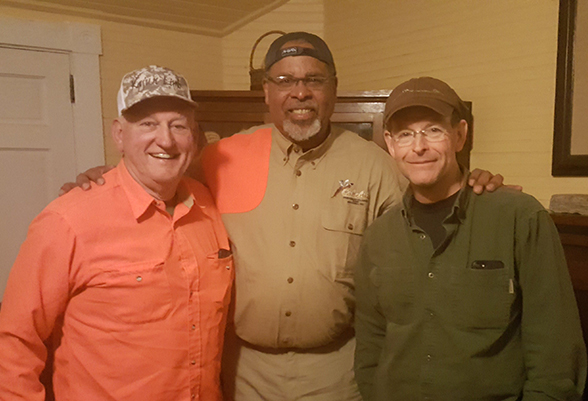 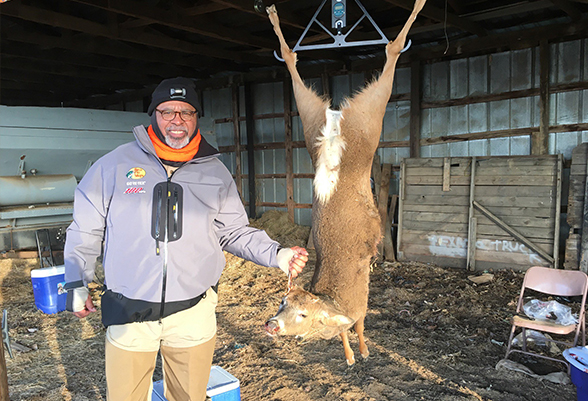 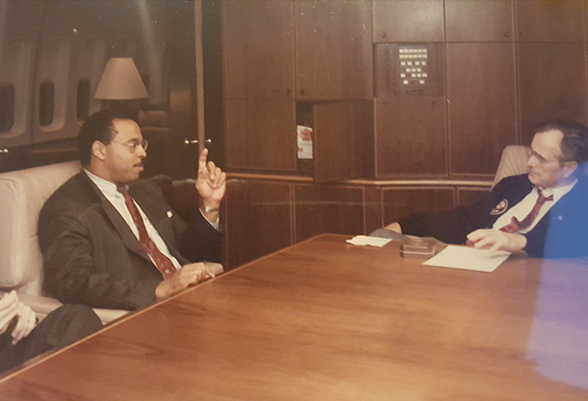 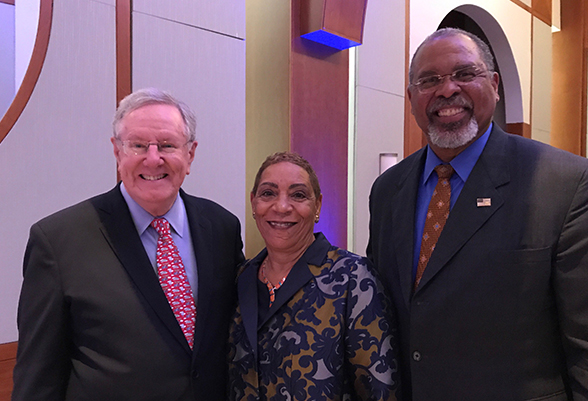 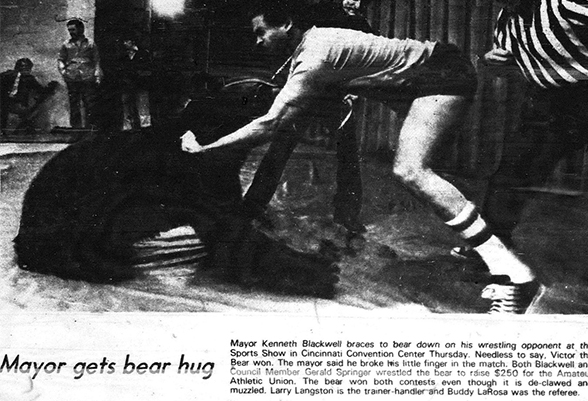 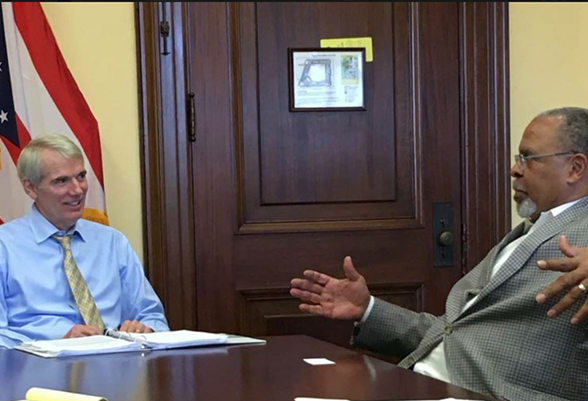 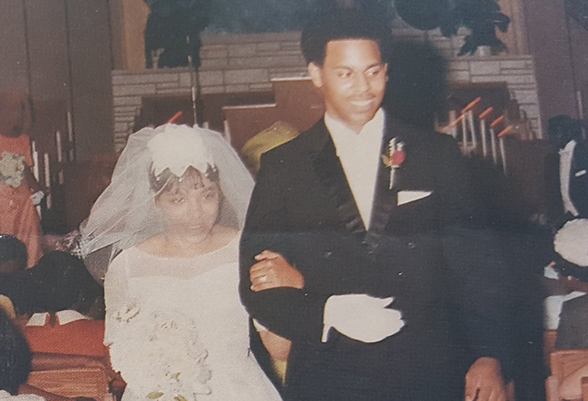 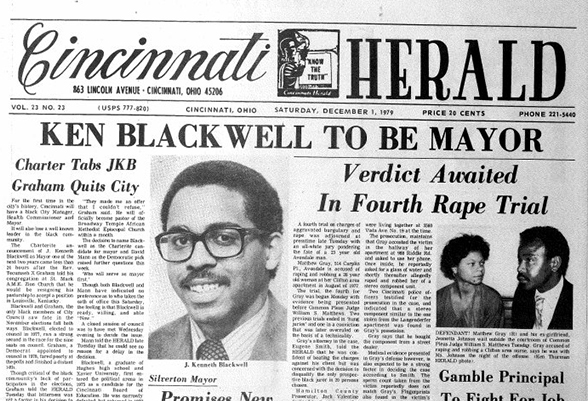 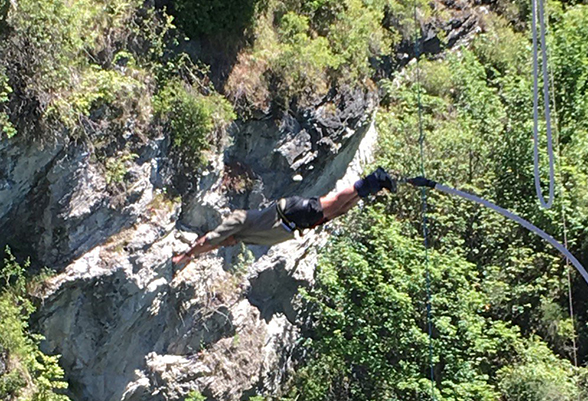 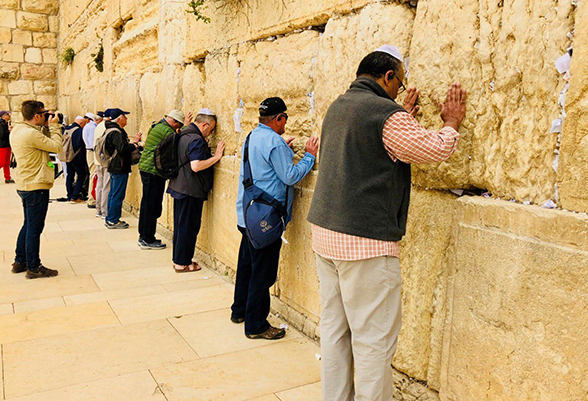 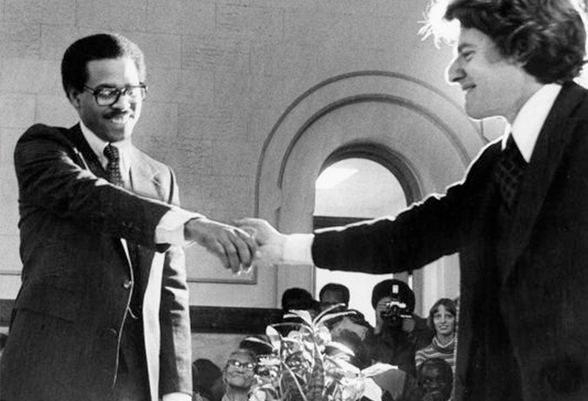 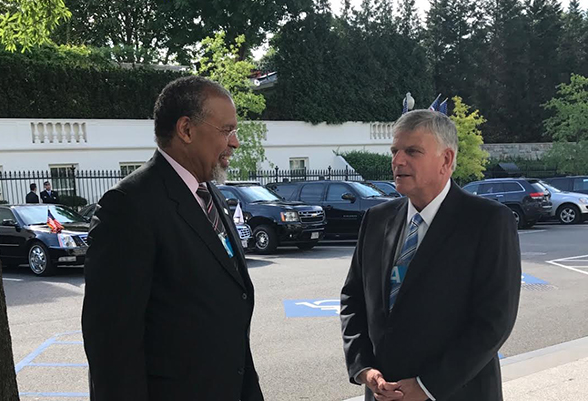 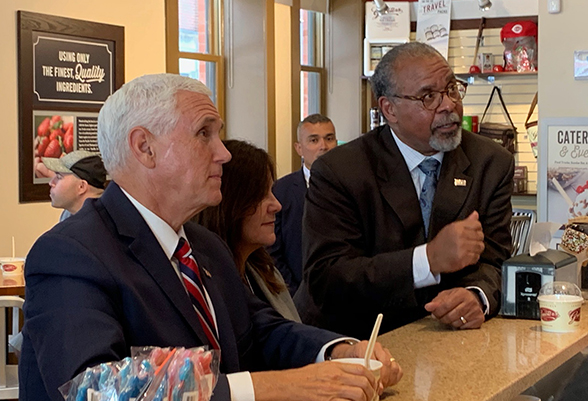 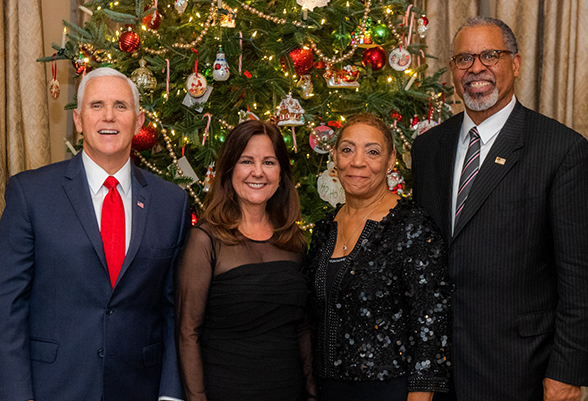 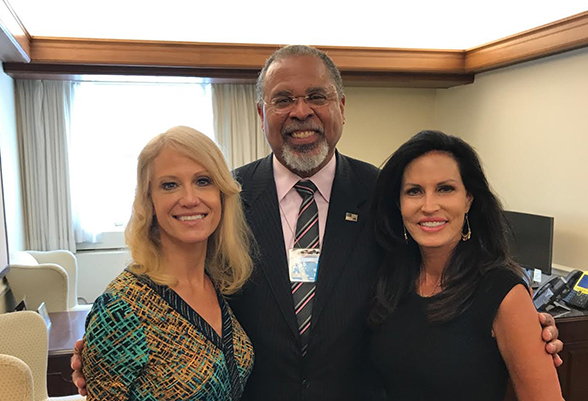