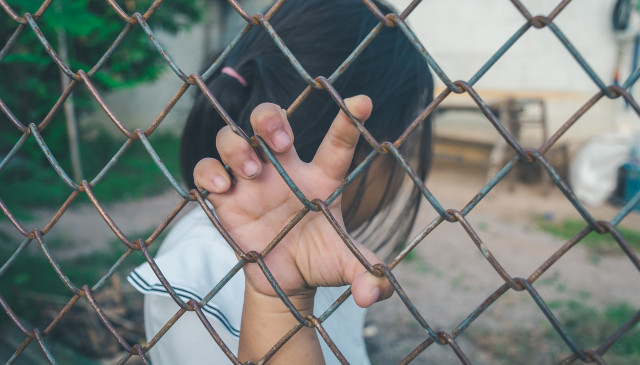 A new report reveals that federal agents are expecting to see a staggering 13,000 unaccompanied migrant children at the U.S.-Mexico border sometime in May, which would end up making this new situation far, far worse than the one we experienced back in 2019.

Customs and Border Protection has taken 5,900 kids into custody who showed up at the southern border in the month of January without a parent or legal adult. This is less than half the actual number they believe is headed our direction.

The agency is already struggling to hold minors in its custody because its holding stations are not suited for children and coronavirus restrictions make it difficult to detain people safely.

CBP, which oversees the Border Patrol, is supposed to transfer all children to the Department of Health and Human Services within three days of taking custody of a child, but the agency is increasingly unable to do so because HHS does not have free beds to take in new children.

CBP is looking at standing up several temporary facilities to hold children and families arriving at the border, a Department of Homeland Security official told the Washington Examiner on Thursday.

The left is no doubt tickled pink by the idea of being flooded by illegal immigrants at the southern border because it opens up a number of political opportunities for them.

They can welcome these folks into the country with open arms and give them loads of free stuff to one day turn them into die-hard Democratic voters.

Having these children come here opens up the possibility of the parents getting to come here as well. All things Democrats want because it ensures that they receive more political power and cultural clout.

What they aren’t thinking of is the toll this sort of thing takes on the children who are essentially pawns in this scheme. Nor do they care how overburdened our system is by having to take care of individuals who aren’t citizens.