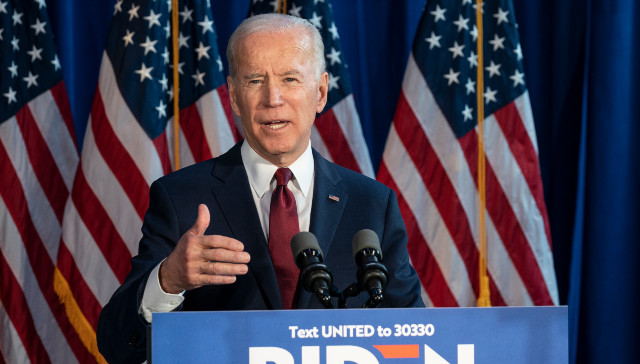 Only around 11.6 million people tuned in to watch President Joe Biden deliver an address to Congress earlier this week, according to the initial data that was released from Nielsen.

You have to wonder, if the man was so popular last year and managed to soundly defeat former President Donald Trump in the general election, why does nobody seem to care about what he says?

Perhaps the reason so few folks tuned into the speech is because, well, not the many people actually like him? So how did we win the election? That, my friends, is a really, really good question, isn’t it?

While Trump may not have been everyone’s favorite flavor of entertainment, he at least wasn’t dull or boring to listen to, unlike Crazy Uncle Joe.