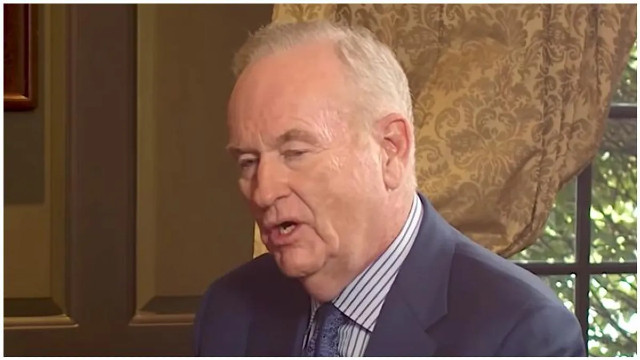 Conservative pundit and historian Bill O’Reilly is a person who has long been a favorite target of the liberal media who has attacked him anytime such an opportunity arises. And now he believes that anyone who might be a popular right-leaning talker might be in the line of fire as leftists seek to silence any opinion that doesn’t line up with their own twisted ideology.

O’Reilly, who cited a coordinated campaign designed to siphon off advertising dollars from conservatives who are on television, which includes Tucker Carlson of Fox News, the author said, “Anyone or any business or any enterprise can be destroyed by a moron.”

In an interview, he pointed to reports about him in major publications, including Politico and the Hill, that he called untrue. “That’s where we are in this world. I mean, it’s pretty damn frightening,” he said.

Carlson has been under the gun recently for his sometimes inflammatory opening comments on his nightly Fox News TV show. “I’ve seen it for 25 years. So now, they’re after Tucker Carlson. They’re going to do whatever they can to try to destroy him,” O’Reilly told us.

O’Reilly, forced out of Fox after harassment allegations, charged that media critics will make up false stories about their targets or cite anonymous sources in “hit” pieces.

The conservative radio host then went on to add that news networks aren’t putting forth effort to check out stories before they are being posted.

He’s not wrong. If you are a conservative with a sizable platform, it seems the leftists in every area of life are out to get you cancelled, no matter if they have to lie to accomplish their mission or not.