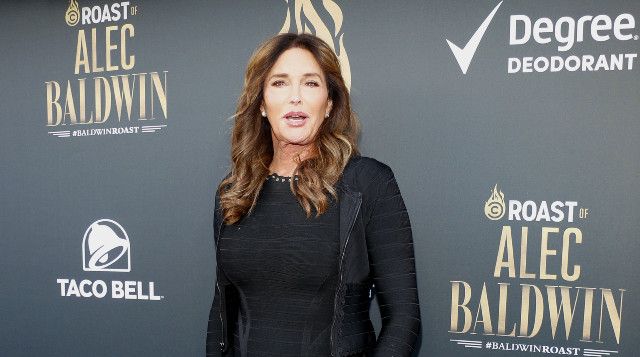 Caitlyn Jenner, the former winner of the Olympic men’s decathlon, and transitioned to becoming a woman at the age of 65, has thrown a hat in the ring for the governor seat in the state of California.

On Tuesday, Jenner released the first ad of the political campaign, titled, “American Dream,” and places all of the blame for the decline of the state squarely on the shoulders of politicians.

The ad kicks off with Jenner taking a walk through a house while the narrator announces that the “famed Olympic gold medalist” is making a run for the governor’s seat. Jenner opens a cabinet to reveal the gold medal.

“California was once the envy of the world. We have what everyone else wanted. The American Dream grew up here,” Jenner says in the ad. Then the ad goes on to show homeless people and a few burned down buildings.

“Yet career politicians and their policies have destroyed that dream,” Jenner continues. “It’s been locked away, closed, shuttered, left in the dark, burned down. The government is now involved in every part of our lives. They’ve taken our money, our jobs, and our freedom.”

“I came here with a dream 48 years ago, to be the greatest athlete in the world,” she says as the video shows Jenner winning the decathlon, including the iconic shot of him waving a small U.S. flag. “Now I enter a different kind of race, arguably my most important one yet — to save California,” Jenner continues.

“I want to carry the torch for the parents who had to balance work and their child’s education, for business owners who were forced to shut down, for pastors who are not able to be with their congregation, or the family who lost their home in a fire, for an entire generation of students who lost a year of education,” Jenner says in the ad.

“This past year has redefined our career politicians as elitists — and the people of California as the warriors, the kings, and the angels. We never take kindly to glass ceilings here. Instead, we shatter them,” the 71 year old goes on to say.

“We’re the trailblazers, the innovators. California is facing big hurdles. Now, we need leaders who are unafraid to leap to new heights, who are unafraid to challenge and to change the status quo. I want to prove that it is absolutely possible if we only do it together. California: It’s time to reopen our schools, reopen our businesses, reopen the golden gates,” Jenner added.

Jenner — who voiced support early on for former President Donald Trump and is running as a Republican — said she wants to bring members of both parties into her fold. “So I don’t care if you’re a Republican, Democrat, I’m ready to be governor for all Californians, to reclaim our true identity, to bring back the gold to the Golden State.”

Then she references Ronald Reagan, who once called America a “shining city on the hill.”

“Now is the time to achieve that summit, to be the shining city on the hill, and together, we’ll restore and renew the California dream. It’s about what happens from here. It’s not just one person. It’s about all of us,” she says at the end as the music reaches a crescendo. 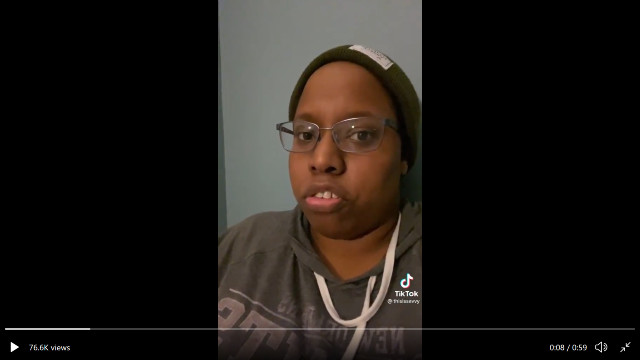