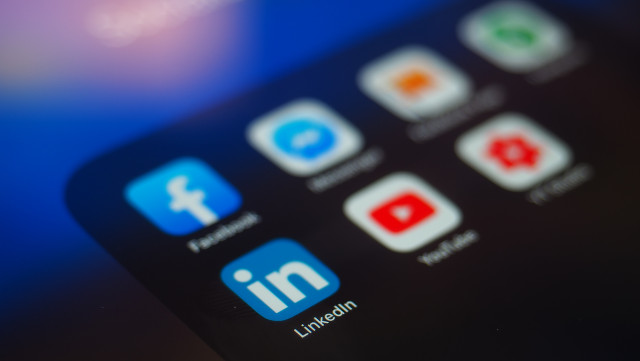 Social media platform Parler, which has become extremely popular with conservatives over the last few months, particularly since last week when President Donald Trump was booted off all social media following the riot at the Capitol building, has stated that they might be offline a little longer than they originally anticipated.

Parler relied on Amazon for cloud computing and was recently booted from the servers after being accused of not doing enough to stop posts that incite violence in the wake of the mess in Washington last week.

Parler CEO John Matze previously said the website could be reconfigured and back online again come Monday, but he warned that if things went badly, it could take about a week. It appears that the latter will be more realistic given, as Matze claims, other partners dropped their support from the company following Apple, Amazon, and Google’s lead.

“We will likely be down longer than expected,” Matze wrote. “This is not due to software restrictions — we have our software and everyone’s data ready to go. Rather it’s that Amazon’s, Google’s, and Apple’s statements to the press about dropping our access has caused most of our other vendors to drop their support for us as well.”

Apple and Google also removed the Parler app from their platforms. Apple announced on Saturday that it was removing the app from its platform because Parler was not stopping the “threats of violence and illegal activity.” The Google Play Store announced it banned the app on Friday evening, saying, “In light of this ongoing and urgent public safety threat, we are suspending the app’s listings from the Play Store until it addresses these issues.”

“Most people with enough servers to host us have shut their doors to us. We will update everyone and update the press when we are back online,” Matze went on to say.

Parler was created back in 2018 with the goal in mind of presenting a free speech oriented alternative to platforms like Facebook and Twitter, which is needed more now than ever, with the purging of conservatives from those sites.

Silencing free speech is a dangerous, dangerous thing. Suppression causes more unrest. One of the main reasons people are so angry right now is because they don’t feel they are being heard.