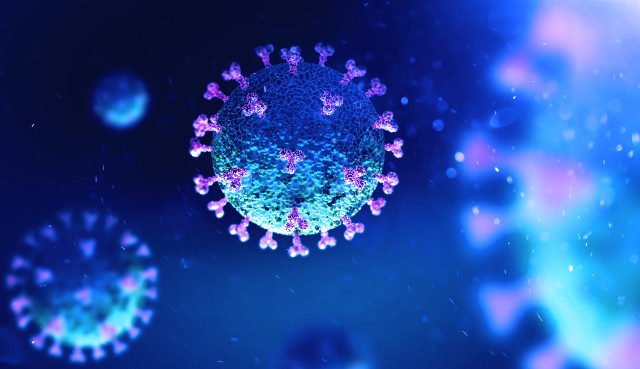 Dr. Li Meng-Yan, a Chinese virologist, who has been alleging that the COVID-19 virus is the result of an unrestricted bioweapon that was leaked from the Wuhan Institute of Virology, has spoken with conservative leaning news organization Newsmax, stating that the things that have come to light through the release of Dr. Anthony Fauci’s emails prove she was right about the origins of the virus.

“Frankly, there is a lot of useful information there,” Li said to Newsmax’s Grant Stinchfield during an interview on Thursday night. “They verify my words from the beginning, that these people knew what happened, but they chose to hide for the Chinese Communist Party and their own benefits.”

Fauci’s emails, published by The Washington Post and Buzzfeed earlier this week, revealed a spectrum of correspondence to and from Fauci, the director of the National Institute of Allergy and Infectious Diseases, who was at that time part of then-President Donald Trump’s coronavirus task force.

Li fled to the United States after making allegations that China covered up its COVID outbreak, and has since published two reports last year and one this year making claims on China’s virus work.

Her papers were released without peer review through Zenodo, and have come under fire from other scientists, including in a scathing Massachusetts Institute of Technology (MIT) peer review that said her claims were not adequately proved and that the “work is defamatory, grossly negligent, and ethically dubious.”

But Li insisted to Newsmax that Fauci’s emails back up her claims, including in a March 31 report, when she wrote that the cause of COVID-19 is not from a “naturally occurring pathogen but an Unrestricted Bioweapon” and that “It is a product of the bioweapons program of the Chinese Communist Party (CCP) government, the network of which includes not only the CCP scientists but also certain overseas scientists and organizations.”

One of the emails from Fauci, dated Feb. 1, 2020, shows that Dr. Hugh Auchincloss wrote to the doctor saying that virus engineered experiments had been performed, and Li then said that this shows Fauci was numbered among the scientists and organizations that knew what was really going on and attempted to conceal the truth.

There is another email from Jan. 1, 2020, right after the first coronavirus cases were detected, where Dr. Kristian Anderson, an immunologist at the scripps Research Institute sent a message to Fauci stated that some of the features of the virus might have been manmade.