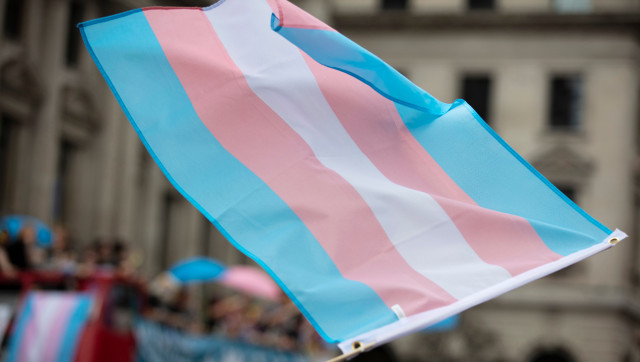 A Christian liberal arts college in Missouri, College of the Ozarks, has filed a big lawsuit against the Biden administration for expecting religious schools to open up dorms and showers on the basis of how a student “identifies” their gender.

President Joe Biden’s administration put out a directive a few months back that stated any institution that was receiving federal funds under the Fair Housing Act has to assign biological men to women’s dorms and allow them to have female roommates if they identify as female.

The College of the Ozarks argues in its suit that doing so would violate the school’s moral and religious beliefs.

“The government cannot and should not force schools to open girls’ dorms to males based on its politically motivated and inappropriate redefinition of ‘sex,'” said Julie Marie Blake, senior counsel with Alliance Defending Freedom, the organization defending the school.

“Women shouldn’t be forced to share private spaces — including showers and dorm rooms — with males, and religious schools shouldn’t be punished simply because of their beliefs about marriage and biological sex. Government overreach by the Biden administration continues to victimize women, girls, and people of faith by gutting their legal protections, and it must be stopped.”

Jerry C. Davis, who serves as president of the college, claims that this situation is an example of religious freedom “under attack,” and assures that his school “won’t stand on the sidelines and watch.”

This is the kind of insane world the left is attempting to create. The Democratic Party, who bashes Christians and conservatives as being “anti-science” because they don’t wear masks or because they are skeptical of climate change, actually believe it’s acceptable for a person to claim to be a woman, despite having the complete genetic code of a biological male.

And then, allowing men to share dorms with female students, caring little for the safety or security of these young girls is appalling. Shame on the Biden administration for supporting this insanity.