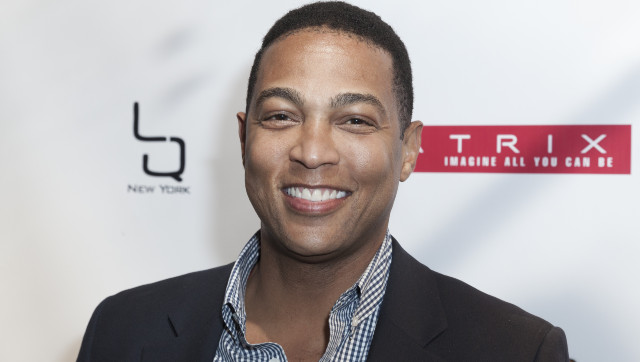 CNN host Don Lemon is proving more and more by the day that he and scores of other liberals who are involved in the news media have no understanding of actual history when it comes to Nazis and the ideological values this group of deplorable human beings held dear.

If they did possess this knowledge, they’d know that Nazism and racism in general have largely dominated leftist ideology and took a lot of inspiration from the Democratic Party.

Lemon recently made more ignorant, sweeping allegations against Trump voters, stating that any individual who cast a ballot for the president stood with “the Klan” and “Nazis” during his program on Wednesday.

The CNN host made the remarks during an exchange with fellow network anchor Chris Cuomo. Cuomo asked Lemon to respond to assertions that people who voted for Trump should not be lumped together with rioters who stormed the U.S. Capitol last week, many of whom are being hunted by federal authorities for a wide range of criminal charges.

“Now what you hear is, ‘Well, you can’t say that everybody who voted for Trump is like the people who went into the Capitol. Response?” Cuomo asked.

Cuomo then said, “Right, and if they say, ‘I don’t agree with those people, I just like Trump’s policies?’

CNN's @DonLemon: If you voted for Trump, you're with the Klan & the Capitol Hill rioters pic.twitter.com/xDi7zQwt9O

This is one of the worst statements Lemon has made on air, and given his rich history of saying stupid things during his program, that’s really saying something.

A person who votes for Donald Trump is not a racist or a Nazi. It’s insulting to the families who had loved ones die at the hands of Adolf Hitler to say otherwise.

The vast majority of individuals who cast a ballot for Trump are decent, hard working, blue collar Americans, part of the middle class that gets forgotten and abused by liberal Democrats on a daily basis.

Lemon just insulted all of those people. The very folks who make our society possible in the first place.