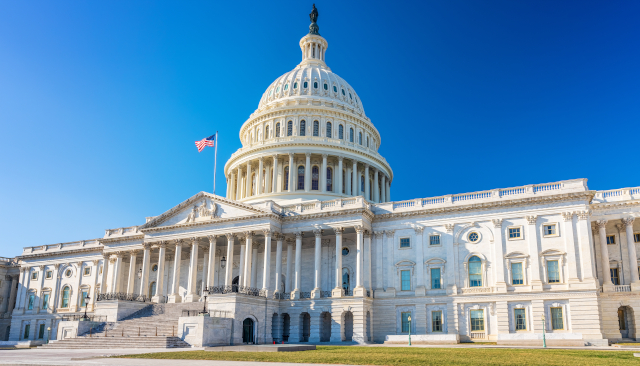 Congressional lawmakers are in the process of discussing yet another round of COVID stimulus spending for businesses in an effort to help reduce the impact of the incredibly fast spreading Omicron variant, according to a report from The Washington Post.

You know what would really help businesses right about now? Not having shut everything down when all of this first started, which has done significant damage to the economy and to small businesses all across the United States. Also, not trying to force local companies to have vaccine mandates that violate the bodily autonomy of their employees so they can avoid having a worker shortage.

The White House declined to comment to The Washington Post, as did two lawmakers cited as behind the talks.

Such a measure, if passed by Congress and signed into law by U.S. President Joe Biden, would be the latest federal relief package as the ongoing novel coronavirus pandemic enters its third year, this time as the Omicron variant sweeps the country.

Former President Donald Trump approved an almost $900 billion coronavirus relief fund in December of 2020, which was part of a bigger $2.3 trillion pandemic aid and spending package.
And before that action was taken, Congress also passed legislation that allocated $3 trillion to help fight against the pandemic which ended up shutting down the vast majority of the U.S. back in March of 2020.
Facebook Twitter