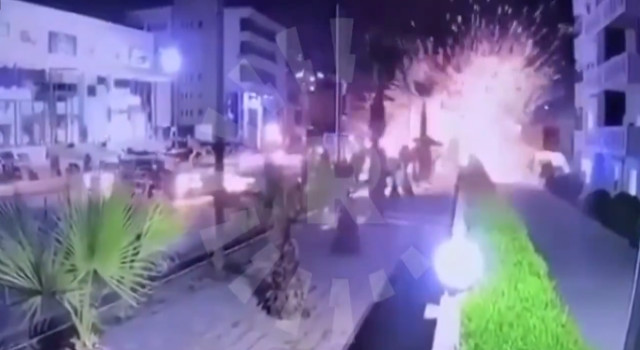 A civilian contractor is dead and five others have been injured along with one U.S. service member after three rockets hit close to a military base on Monday in Erbil, which is the capital of Iraqi Kurdistan.

The death was confirmed by Col. Wayne Marotto, the spokesman for Operation Inherent Resolve, which is an ongoing mission to eradicate the last remaining members of the Islamic State.

Two missiles reportedly hit an airport closes by while another one struck an apartment complex. The attack was later confirmed by the region’s government.

Shortly after the confirmation of the attack, Politico reported that five people from the U.S. were wounded: four contractors and one service member. The contractor who was killed was reportedly not from the U.S.

Update: Five Americans were wounded in this attack, I’m told: Four contractors and one service member. The one KIA was a non-US contractor. https://t.co/uEmS8Mcfxj

On Monday night, Prime Minister of the Kurdistan Region of Iraq Masrour Barzani tweeted that he spoke with U.S. Secretary of State Antony Blinken on the “cowardly attack.” The two agreed to coordinate together in an investigation in the attack.

I spoke with @SecBlinken about the cowardly attack on Erbil. We agreed to coordinate closely in the investigation to identify the outlaws behind it -mb.

CCTV footage from the moment one of several rockets landed in Erbil pic.twitter.com/Zg3YW9ZCbE

This is a horrific attack that claimed the life of an innocent person. It’s tragic and completely senseless. While the Islamic State might not be the number one bad guys anymore, it would be foolish to think they aren’t still out there looking to do more bloodshed.

Keep the family of the contractor who died in your thoughts and prayers, along with those recovering from injuries that occurred during this incident.