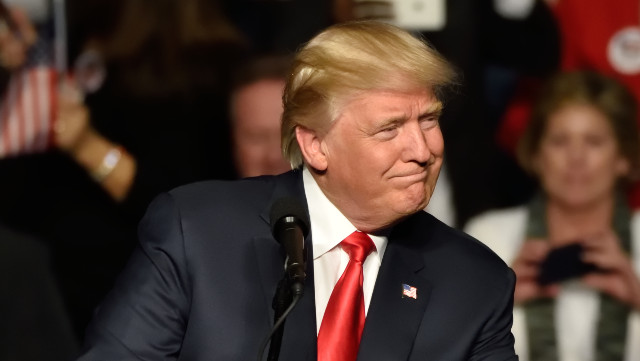 Facebook suspended President Donald J. Trump’s account back on January 7, which was the day following the riots at the U.S. Capitol building. However, despite this action taken against the president, his profile actually gained 150,000 new “likes” according to a brand new report from Newsweek.

Newsweek, referencing data that was put together by Social Blade, noted that during the same time period, Trump’s YouTube channel, which was also later suspended, picked up a whopping 100,000 new subscribers.

On Monday, Facebook COO Sheryl Sandberg, referring to the Trump ban by Facebook, told Reuters, “Our ban’s indefinite; we said at least through the transition. We have no plans to lift it … no plans to lift it right now. At least through the transition, we’ve been very clear. There’s obviously so much happening and this is such a big step. We will definitely let people know and be very transparent about any changes to that.”

“So the policy that you can’t incite violence; you can’t be part of inciting violence; you can’t even support people who are supporting the call for violence, like these groups we’ve talked about we’re taking down, those policies apply to everyone,” she continued. “We’ll take that stuff down as soon as we can find it.”

The bottom line here is that no social media company should have booted the president from his account while he’s still in office. This is an important tool for communication and allows Trump to connect with the American people without a bias filter in the middle.

Perhaps if the media wasn’t so slanted in one direction we could trust them to help convey the message the president wants to send. But we’ve seen time and time again that is not the case.