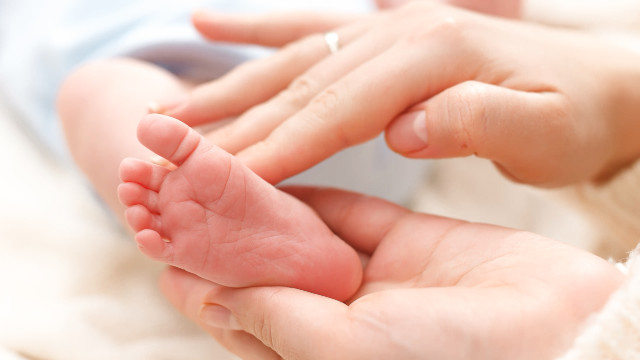 Because of the latest left-wing buzzword. “Representation.” The 84-year-old women’s publication put out an article back on July 16 worrying that if more women who already have children don’t end up seeing characters like themselves killing pre-born children, they might end up choosing to keep their children.

Author Danielle Campoamor, who has also written for The New York Times, The Washington Post, and Vanity Fair, promoted her piece on Twitter, saying, “Parents are the most common abortion patients. It’s time we see ourselves having abortions onscreen.”

“Countless studies have highlighted the importance of representation in the media, be it race, gender, relationships, body size and shape, mental health, or disability status. The same is true of abortion … But accurate depictions of the most common abortion patients, parents, is still severely lacking, she argues in the story.

Campoamor goes on to lament a drop in abortion depictions on TV, pointing out, “In 2019, 43 television shows featured an abortion storyline. In 2020, only 31 shows featured a character who underwent the procedure.” In contrast, she quotes a woman named Erika Christensen who says she finds it “meaningful” and “ordinary” to see moms having abortions on film because she decided to have an abortion in her third trimester — a gestational stage when most babies are able to survive outside the womb.

Later, Campomoar highlights a TV showrunner who says part of the problem is that television and film writers don’t make abortions look interesting enough: “[‘Orange is the New Black’ writer Merritt] Tierce says it’s difficult to successfully include an abortion storyline in a show or film, especially in a way that is authentic, because most abortions are, for lack of a better word, boring.”

Campoamor has stated that fictional storylines in Hollywood often depict women wrestling emotionally with whether or not to kill a child in the womb, when in reality the choice is a fairly easy one to make.

“Even if a showrunner, creator, or writer is successful in placing an abortion within a storyline or plot, it can actually cause more harm than good,” she goes on to say, “depicting a wrought decision could be misleading when studies have shown most people are certain of their choice, and five years after their abortions 95 percent of patients say it was the right decision for them.”

In other words, Campoamor just wants to see TV and movies portray abortions as just another “parenting decision” and an “act of love.”

“I think the most radical reconception that needs to happen with respect to abortion, especially parenting people who have abortions,” Tierce goes on to say to Campoamor, “is for people to realize that it can be a serious act of love to have an abortion. And for people who have kids, that is the number one decision-making factor. If they feel like they can’t handle another child, what’s driving that decision is the desire to give the children they already have the best possible life.”

Folks, this is utterly disgusting in just about every feasible way. They are talking about the choice to murder another human being as something that is easy to do. This is how little they care about human life on the left. Tragic.