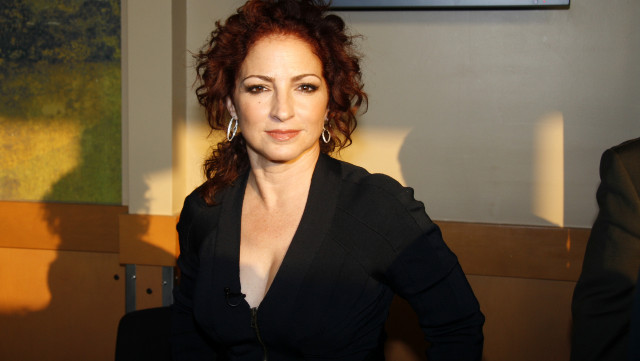 Singer Gloria Estefan has made a call to the Biden administration, pleading with them to throw their support behind the pro-democracy protesters in the nation of Cuba and condemn the communist government that runs the country.

Estefan has not been shy about sharing her support for the folks in Cuba who are taking to the streets to protest against the communist government in Cuba via her social media posts. Over the weekend, Estefan took a moment to make a plea to the mainstream media asking world leaders, and the U.S. specifically, to intervene in the situation that is currently unfolding there.

On Friday, the Cuban-born lead singer of Miami Sound Machine posted an impassioned statement on Instagram asking the U.N. and the American government to come to the aid of the Cuban people.

“My heart hurts for the Cuban people on the island & what they’ve already gone through for over 62 years,” the singer went on to say, adding “But now they are saying ENOUGH despite the beatings, the murders & incarcerations, the abuses of power, the starvation & the attempted destruction of their spirits! They need our support & that of the democratic & free countries of the world. The United Nations &, very especially, the United States, must strongly condemn the repressive & violent measures being taken by the Cuban government against their own people! Spread the images, spread the word!”

The same day the first post was made, Estefan, who came to the United States from Cuba when she was just two-years-old, told Reuters, “I call on the United Nations to condemn the Cuban government and their tactics against their own people, that they’re using violence, that people are disappearing, that they’ve killed people.”

Then, in an interview with CBS’s Miami affiliate, WFOR-TV, on Monday morning, Estefan outlined the situation in Cuba, pointing out that, contra statements from Black Lives Matter and other left-wing political groups in the U.S., the Cuban people see nothing noble about their communist government.

“The young people of Cuba have had it now,” the 63-year-old went on to say. “They don’t have any romantic ties to the revolution, or anything that may have happened 62 years ago. They’re hungry, they feel hopeless, they’re being jailed. They’re being tortured and it’s being hidden. People are dying in the streets and in the hospitals. It’s dire and things are not going to go backwards. If the government of Cuba thinks that this is gonna go away, they’re sadly mistaken.”

The pop star argued that free artistic expression is what has led to the young folk in the country finally rising up against communism, saying, “It was started by directors, actors, musicians on the island as usual. Artists are the ones at the forefront of pushing the envelope with things. And even though they’ve been censored for years and weren’t allowed to press what they wanted to do because they will be jailed, they’ve had enough.”

“There was an envoy ordered to look at human rights abuses in Cuba. They did not allow them in. They don’t allow the Red Cross and they don’t accept help whenever there’s been a hurricane that the United States and other countries have sent or wanted to send, they refuse to take it,” she said.

“I would like to see a peaceful transition. I would love to see that government realize that their days are numbered because, just as the music industry was forever changed with the advent of the internet and social media, Cuba is down that same course,” Estefan finished.

The leftist media and other individuals in this country are actually ideologically close in their beliefs to the communists who are currently ruling over the island nation. Those of us who are true freedom loving Americans should absolutely be supporting those individuals who are trying to fight for their rights and liberties.