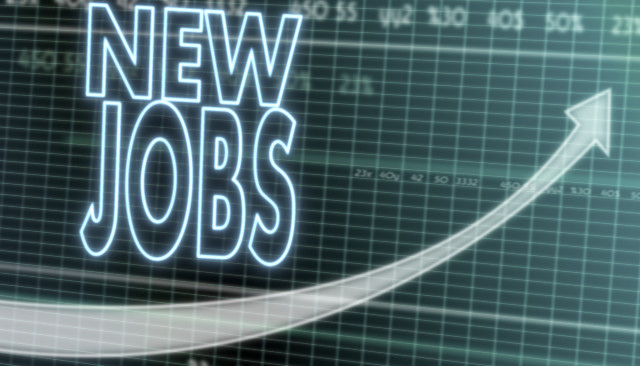 American employers have let loose with a huge burst of hiring in the month of March, adding a whopping 916,000 jobs in what many are saying is a sign that sustained recovery from the global coronavirus pandemic is finally taking hold as vaccinations accelerate and stimulus checks make their way through the economy.

Much of the increase can also be due to the fact that many businesses are now reopening after extended periods of being shut down or having limited capacity.

The March increase — the most since August — was nearly double February’s gain of 468,000, the Labor Department said Friday. The unemployment rate declined from 6.2% to 6%.

Even with last month’s robust increase, the economy remains more than 8 million jobs short of the number it had before the pandemic erupted a little over a year ago. But with the recovery widely expected to strengthen, many forecasters predict enough hiring in the coming months to recover nearly all those lost jobs by year’s end.

The increasingly bright outlook for the labor market follows a year of epic job losses, waves of coronavirus infections and small business closures. Numerous signs suggest that the economy is improving. Consumer confidence in March reached its highest level since the pandemic intensified.

During the month of March we saw hiring strengthened across the whole of our economy. Sectors of our economy that were severely damaged, such as restaurants, hotels, and bars, were able to add 216,000 jobs during the month. Even construction companies, which have now been aided by better spring time weather, have gained 110,000 jobs.

A total of 500,000 women were able to return to the work force in March as well.

In other words, we might actually be close to the light at the end of the tunnel for this coronavirus nonsense. Let’s hope.