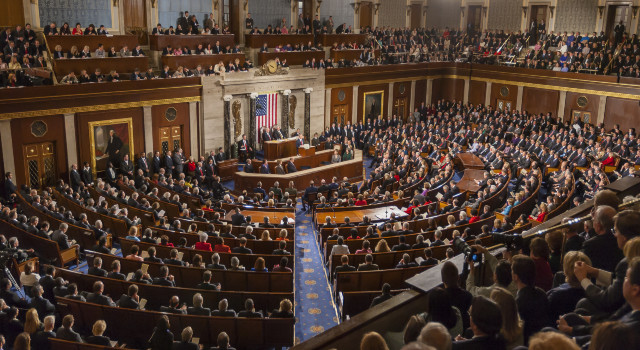 Rep. Stephanie Murphy, a centrist Democrat, stated on Thursday that she is fully prepared to vote against the Democratic $3.5 trillion infrastructure and social spending bill at the committee level, citing her reason for doing so being a lack of details and clarity concerning funding.

“As we begin the multiday markup of this historic legislation, I do not know how much we are spending, how much we are raising,” Murphy went on to say as the House Ways and Means Committee started to consider portions of the legislative package Thursday. “We were given an artificial deadline in which to craft and mark up this bill, and I believe it was too rushed, driven by politics rather than policy.”

Murphy said the committee is still missing sizable portions of the package, whose legislative text is still being written. Last week, she and fellow centrists said that the text of the bill should be worked out ahead of time between both chambers and that members should be given ample time to review it.

“I can’t properly evaluate the assessments, however worthwhile they appear in isolation, with incomplete information,” Murphy went on to say. “I do not think it is asking too much to see this bill in its entirety before voting. I think especially when we are proposing to create or change programs that will affect my constituents at every stage of their lives. For this reason, and unless something changes, I have no choice but to vote no.”

Wow. You can guarantee this lady is going to face a whole lot of shunning from the left if she decides not to advance the legislation. Centrists are a thorn in the flesh for the Democratic Party.