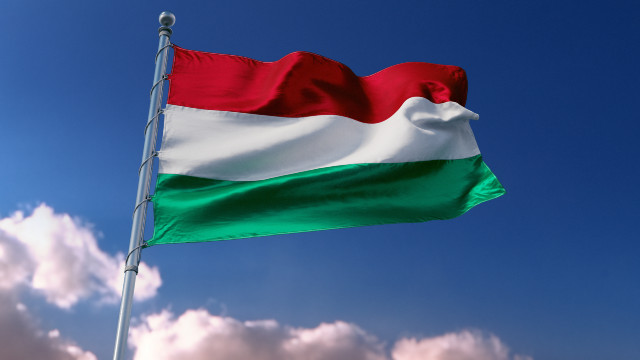 Hungary has banned lethal weapons from being able to pass through the country on on their way to Ukraine, according to the nation’s officials on Monday.

Foreign Minister Peter Szijjarto stated that the reason for the ban was to prevent the country from being pulled into the conflict.

“The reason for making this decision is that such deliveries might become targets of hostile military action, and … we have to ensure the security of Hungary … that we are not getting involved in that war,” Szijjarto stated, according to a report from Reuters.

Hungary has condemned Russia’s attack on Ukraine and given temporary housing and protection to the nearly 80,000 Ukrainian refugees crossing its border. It has also said that although the country will not be dragged into the war, it will support all sanctions against Russia.

Hungary’s announcement comes as Belarus is reportedly preparing to join Russia in its attack on Ukraine. Ukraine is not a member of NATO, meaning the help from Belarus will not trigger attacks from NATO forces, including the United States.

Russia and Ukraine agreed to talk Monday as the war stretched into its fifth day. However, Russia said Ukraine must “demilitarize and de-Nazify,” while Ukraine will demand a ceasefire and the withdrawal of Russian forces. According to the United Nations, 500,000 Ukrainians have fled the country since the start of the war, with 281,000 crossing into Poland.

Again, this is nothing more than cowardice on behalf of Hungary. No one wants to be pulled into this war. War is a terrible, terrible thing. And that is a horrific understatement.

However, the fact that Putin is trying to take this country and reunite the former Soviet Union raises concerns that he might have his eyes set on invading other countries, particularly Poland and NATO nations.

This man needs to be stopped.

The least the rest of the world can do at this point is make sure the Ukrainians are armed and can defend themselves.