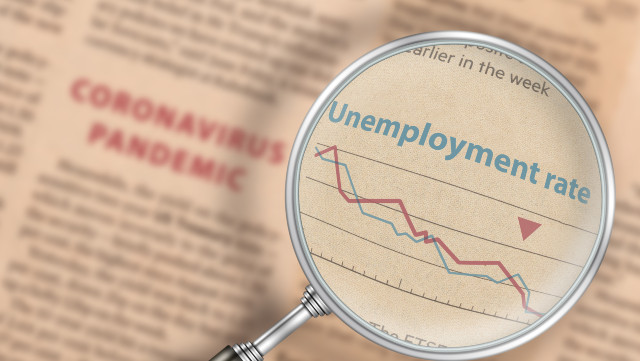 A new report released by the Labor Department on Thursday revealed that the unemployment benefits claims for the past week fell 26,000 down to 360,000, which matched the expectations of forecasters.

Another note of good news is that the number is a bit lower than it was the week before, when it was 386,000.

Let’s hope this is a sign America is starting to bounce back from the COVID economy.

The new numbers follow the June jobs report, which beat expectations and found that 850,000 new jobs were added in June, although the unemployment rate slightly increased from 5.8% to 5.9%. The consensus among economists was that 700,000 jobs would be added.

“The current situation with the U.S. economy is truly remarkable. It features what will likely be the strongest annual growth in decades, but currently with a still heightened level of unemployment,” Mark Hamrick, senior economic analyst at Bankrate, went on to say in response to the new figures.

President Joe Biden hailed the jobs report as “historic progress” and said the United States is emerging from the “worst crisis in 100 years.” He said the economic recovery was a “direct result of the American Rescue Plan.”

Despite the progress, some economists worry that the labor market is being held back by supercharged federal unemployment benefits. Twenty-six states have opted out of the program early, blaming it for offering a more attractive source of income than lower-wage jobs, especially those in the leisure and hospitality industry.

Our country’s economy was ravaged by the idiotic choices made by power hungry Democrats who sought to usurp authority and power from the American people by taking full advantage of the COVID crisis.

Instead of working on solutions to help people fight the spread of the illness while maintaining their jobs and businesses, Democrats shut everything down and refused to listen to the science about the illness and allow young, healthy, able-bodied folks to work.

Let’s hope we the people have learned our lesson about allowing the government to “protect” us from future illnesses.