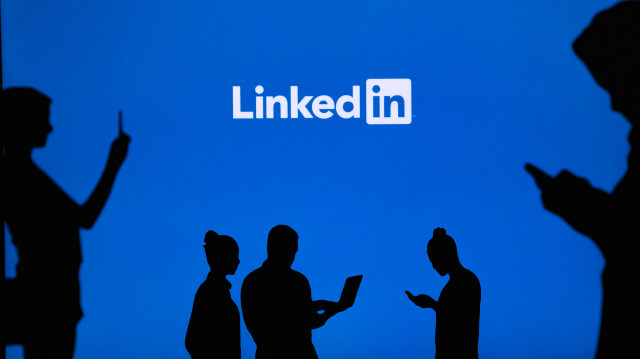 Social media platform LinkedIn has decided to chuck out the racist diversity training program they had up on their site which encouraged those who participated in it to “be less white.”

The training program, which caused massive controversy, is called “Confronting Racism, with Robin DiAngelo,” and had a spotlight first shined on it in the media after whistleblowers working at soft drink giant Coca-Cola leaked a few of the slides.

LinkedIn has maintained that the training program was not mandatory for its employees, YouTuber Karlyn Borysenko, the person who broke the story, claims that at least one worker released an email supporting the notion that the training was indeed mandatory.

“The Confronting Racism course featuring Robin DiAngelo is no longer available in our course library, at the request of the 3rd party content provider we licensed this content from,” said LinkedIn vice president of corporate communications Nicole Leverich, reported Newsweek on Tuesday.

“We provide a wide variety of learning content, including more than 270 courses on the topics of diversity, inclusion and belonging,” the statement read. “We will continue to add new courses to help people learn the skills they need to be more successful in their career, including the foundational skills we all need to be effective allies and help build a more equitable future.”

Coca-Cola released a statement of their own on Tuesday denying that the training was required, saying it was “not part of the company’s curriculum.”

“The video in question was accessible on a third-party platform and was not part of the company’s curriculum, so it was not required,” the statement went on to say. “Our overall diversity, equity and inclusion training is required and received input from employees reflecting a wide range of backgrounds, views and expertise.”

“The real story is that Coca-Cola is one of probably thousands of companies that are having their employees do these courses,” Borysenko told Newsweek on Tuesday. “Why did LinkedIn produce content asking people to be less white? Why are they still hosting this? Coca-Cola is a drop in the bucket.”

Newsweek noted that despite Coca-Cola’s claim that the training wasn’t mandatory, “Borysenko said multiple employees at the company say that it indeed had been—at least until Friday, and at least one employee provided her an email she says backs up the assertion.”

“I can understand sometimes there’s miscommunication between management and employees,” the YouTuber went on to say, “but the messaging I’ve seen does use the word ‘required.’ Everything I’ve seen says it was part of the coursework, but then it was removed over the weekend once the news broke.”

What makes this training so egregious is how DiAngelo encourages those who are participating in the program to “be a little less white” by being “less oppressive,” “less arrogant,” “less certain,” “more humble,” and so on.

Can you imagine what would happen if the tables were turned? Imagine if a white man giving employees training overheard a black man talking about police brutality against young black males and answered with, “be a little less black.”

That’s a horrible thing to say. Period. It’s trying to shame someone for the color of their skin, which is part of what racism is. These folks are becoming the very monster they’re trying to kill.