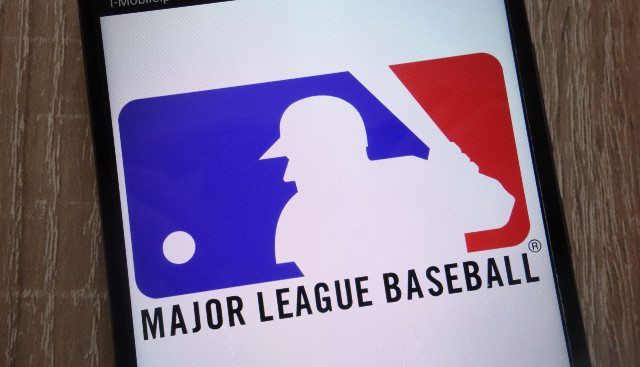 The “woke” folks in Major League Baseball have decided to yank the All-Star Game from Atlanta and moved it all the way to Coors Field in Denver, all due to the fact that officials with the MLB are unhappy with the state of Georgia passing a voter ID law.

So, apparently, it’s cool to be carded for alcohol, rated-R movies, and when you buy certain over-the-counter medications, and to have an ID in order to drive a car, but not when you do something as critical as voting.

MLB commissioner Rob Manfred announced last week that the game would not be played in Atlanta due to viewing the new ID law as “undemocratic” and “restrictive.”

“I have decided that the best way to demonstrate our values as a sport is by relocating this year’s All-Star Game and MLB Draft,” Manfred stated. “Major League Baseball fundamentally supports voting rights for all Americans and opposes restrictions to the ballot box.”

Atlanta Mayor Keisha Lance Bottoms said the city expects “many dominoes are going to fall” based on the new Georgia legislation. State officials estimated a loss of around $100 million based on moving the game from Truist Park.

The decision has put America’s pastime at the center of a partisan battle over elections, as several Republican-led states eye bills that would tighten voting rules. Democrats largely backed the relocation as a stand for voting rights while Republicans criticized the league and companies that oppose the law for caving into liberal pressure.

The new Georgia law requires voters to provide a state-issued identification card when requesting an absentee ballot, limits drop boxes, and lets any Georgian challenge the voting eligibility of an unlimited number of voters, among other restrictions. It also expands some early-voting hours.

“Democrats say the Georgia law is designed to depress Democrat turnout in reaction to President Joe Biden winning the presidency last fall and the party winning the state’s two Senate seats in January,” Newsmax said in their report.

“Companies including Delta Air Lines Inc. and the Coca-Cola Co., both based in Atlanta, have criticized the new law. Delta CEO Ed Bastian said after the law was passed that the “entire rationale for this bill was based on a lie” about widespread voter fraud in Georgia elections in 2020. Biden also endorsed the MLB’s decision to move the All-Star Game,” the report added.

Many folks in the GOP have pushed back, with Senate Minority Leader Mitch McConnell shredding the “outrage-industrial complex,” with many leaders in the party stating this law is necessary to help restore faith concerning the integrity of our election system.

Liberalism has infected every single part of our culture. There’s nowhere safe to go to get away from politics and indoctrination. We must start combating this disease, and liberalism is most definitely a disease, by working hard to engage every area of life with solid, immutable principles and truths.