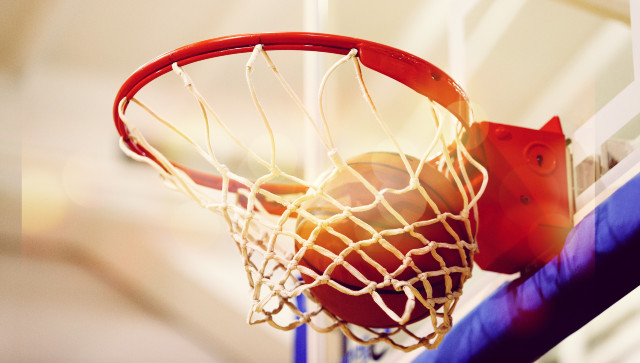 Top rated players in the NBA are feeling a bit skeptical about filming public service announcements to promote the COVID-19 vaccine by encouraging American citizens to take it in order to help slow the spread of the coronavirus.

It’s understandable why they would feel a little uneasy with asking folks to take this vaccine. There’s not a lot that is understood about the long-term ramifications of taking the vaccine right now so it’s pretty risky. No professional sports player wants to be responsible for people dying from something they promoted.

Players are pushing back against the league’s invitation to participate in PSAs over skepticism of the vaccine, reluctance to encourage others to take it, and anger over the league’s plans to attempt an all-star game amid the pandemic, according to ESPN. As the outlet reported:

The NBA’s outreach to the agents of many of the league’s elite players – with hopes of getting stars to participate in PSAs to promote the safety and effectiveness of the vaccine – has been met with a tepid response, sources said. Player apprehensions about receiving the vaccine are consistent with those that also exist in Black communities throughout the country, agents and players told ESPN.

The NBA has put out vaccine ads featuring Hall of Fame center Kareem Abdul-Jabbar and Spurs coach Gregg Popovich and hopes to get a number of other top players involved with the campaign, particularly to encourage vaccination among black Americans. At a press conference last month, NBA commissioner Adam Silver pushed the idea that black players participating in the vaccination campaign might tamp down black Americans’ skepticism about coronavirus vaccines.

“In the African American community, there’s been enormously disparate impact from COVID … but now, somewhat perversely, there’s been enormous resistance [to vaccinations] in the African American community for understandable historical reasons,” Silver stated. “If that resistance continues, it would be very much a double whammy to the Black community, because the only way out of this pandemic is to get vaccinated.”

“Several public health officials – and this is operating state by state right now – have suggested there would be a real public health benefit to getting some very high-profile African Americans vaccinated to demonstrate to the larger community that it is safe and effective,” he added. “At the appropriate time, whenever that is and whether that’s directed federally by NIH or CDC or ultimately state-by-state programs, we think there’s real value in our players demonstrating to a broader community how important it is to get vaccinated.”

The left is really starting to push hard for folks to take the vaccine. That is a choice that should be left up to the individual. No pressure should be exerted from the federal government to try and essentially force people into taking this vaccine.

A lot of folks are worried that the manipulation of human DNA and RNA that results from the vaccine could have some fairly serious long-term side effects. People have a right to be concerned about the things they put into their bodies.