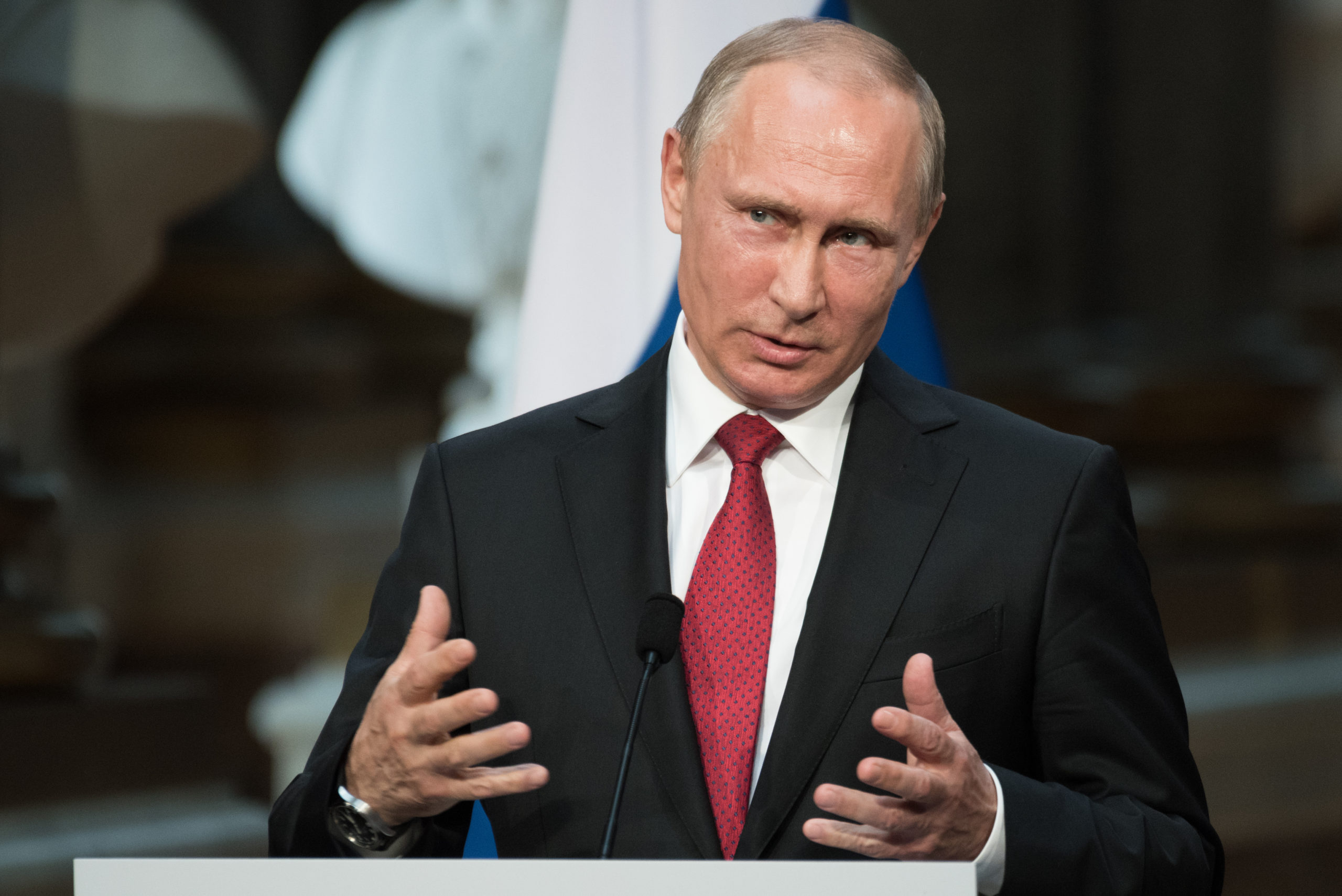 The Times of London is reporting that more than 400 Russian-paid mercenaries have managed to infiltrate Kyiv with the mission of assassinating Ukraine President Volodymyr Zelenskyy.

The Wagner Group, a private militia organization, which is headed up by one of Russian President Vladimir Putin’s closest allies, flew in mercenaries from Africa five weeks ago, tasked with murdering Zelenskyy and other government officials.

The secondary mission of the mercenaries, who would receive a massive bonus if they completed their mission, was to prepare the ground for Russians to be able to take control of the city.

Kyiv declared a 36-hour “hard” curfew — from 5 p.m. to 8 a.m. — to sweep the city for Russian saboteurs after the mercenaries’ mission reached the Ukrainian government on Saturday, the Times reported.

Civilians were warned not to go outside because they would be seen as Russian agents and risked being “liquidated.”

“All civilians who will be on the street during the curfew will be considered members of the enemy’s sabotage and reconnaissance groups,” Kyiv Mayor Vitali Klitschko posted in a tweet on Saturday. “Please treat the situation with understanding and do not go outside.”

In December, the European Union moved to sanction the Wagner Group and its associates for serious human rights abuses, including torture and arbitrary executions.

Secretary of State Antony Blinken at the time wrote in a tweet: “The United States welcomes @EUCouncil actions today to sanction Wagner Group and its associates. We applaud the European Union for its commitment to promoting respect for human rights around the world, as well as upholding the territorial integrity and sovereignty of Ukraine.”

Former U.S. intelligence officials told Fox News that the mercenaries likely had been in Kyiv for a while and provided Putin with pre-invasion intelligence.

One official spoke with Fox News, stating that deploying mercenaries to kill the Ukrainian president provides Putin with the chance to claim he had nothing to do with their actions. You know, “plausible deniability” and all that stuff.

Another U.S. official told Fox that having the killings done by the Wagner Group, potentially using a nerve agent or some other kind of non-traceable agent, could be a Moscow tactic because “something not attributable is an option Putin would want to have.”