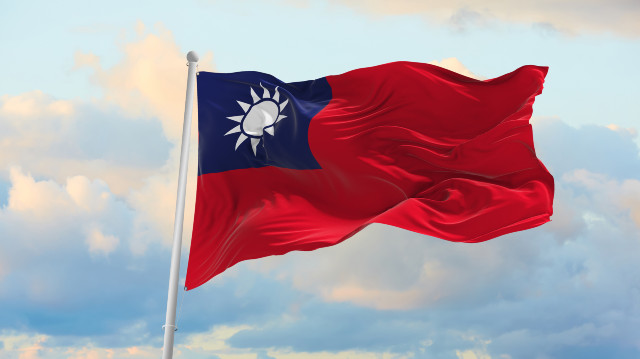 A brand new report has revealed that there are small units of Taiwan’s military ground forces that have been trained by a United States special operations unit, along with a contingent of Marines, all who have been secretly operating in the country.

Close to two dozen members of U.S. Special-operations and support troops have been leading the training to help strengthen Taiwan’s defenses due to concerns about potential aggression carried out by China.

Officials spoke with The Wall Street Journal saying that American forces have been conducting this training for a year now.

White House and Pentagon officials would not comment on the U.S. deployment.

“China will take all necessary steps to protect its sovereignty and territorial integrity,” it went on to say in a statement.

President Joe Biden announced Tuesday he and Chinese leader Xi Jinping agreed to abide by the Taiwan agreement and reduce tensions in the region following provocative moves by the Chinese.

“I’ve spoken with Xi about Taiwan,” Biden then said to reporters, The Hill stated in its report. We agree we will abide by the Taiwan agreement. That’s where we are, and I made it clear that I don’t think he should be doing anything other than abiding by the agreement.”

Known as the “Taiwan Relations Act,” the 1979 law passed by Congress allows the island nation off the Chinese mainland to govern itself separately from the communist Chinese regime and maintain a trade relationship with the U.S. without being officially recognized as a separate country.

However, China has recently made some rather provocative moves against the nation of Taiwan, gathering troops on the shore that faces the island and often intruding into Taiwanese airspace.

The Journal then went on to point out that officials from the U.S. have been expressing concern over the whopping 150 flights conducted by Chinese military aircraft near the country over the past week.

Matt Pottinger, who serves as a distinguished visiting fellow at Stanford University’s Hoover Institution and was also a deputy national security adviser during when Donald Trump was in the White House said, “Taiwan badly neglected its national defense for the first 15 years or so of this century, buying too much expensive equipment that will get destroyed in the first hours of a conflict, and too little in the way of cheaper but lethal systems — antiship missiles, smart sea mines and well-trained reserve and auxiliary forces — that could seriously complicate Beijing’s war plans.”

The minister of defense for Taiwan, Chiu Kuo-cheng, stated that the nation of China would be able to carry out a full-scale attack on his country, with minimals losses, by the year 2025.