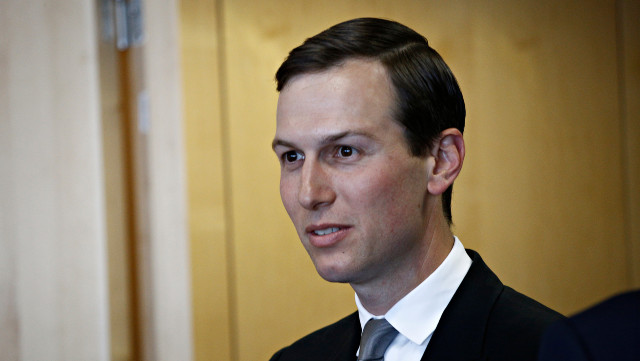 This little nugget comes to us just a few days after Twitter gave President Trump a permanent ban after they accused him of inciting violence and riots at the Capitol building last Wednesday.

Kushner and Trump’s social media director, Dan Scavino, objected to the president joining the alternative platforms, arguing that the sites lacked the infrastructure that would be needed to handle the likely mass influx of users, sources familiar with the matter told Bloomberg.

“Trump could have overruled him and moved to the new sites himself, but with Scavino’s discouragement, he did not,” a source said.

CNN reported that Kushner and Scavino intervened when other aides, including personnel chief John McEntee, sought to help the president get on other sites.

It wasn’t long after this that social media platform Parler suffered the same fate as the president. The company’s site was hosted on Amazon servers, but was booted from them by the tech giant, which accused them of allowing pro-Trump individuals to organize violence.

One of the reasons the president used Twitter so much is because it gave him a direct line to the people, unfiltered by the leftist media. There’s no way he could effectively communicate a message through network news. Organizations like CNN and MSNBC would twist his words and take them out of context, creating a narrative of their choosing.

Of course, these networks still did all of that, but at least when the president had Twitter he could clear the air directly. That has now been stripped from him.