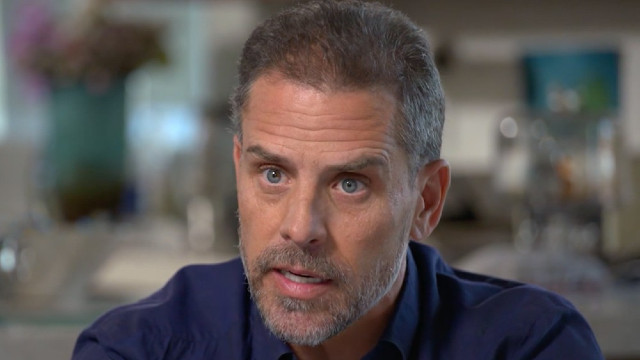 According to a report published by Politico, Delaware’s U.S. Attorney David Weiss made sure to avoid any actions that might cause his investigation into Hunter Biden, son of current President Joe Biden, to be revealed to the public during the 2020 election.

Much of this investigation has been focused on looking into possible tax violations, but it has also been examining the younger Biden’s business dealings with foreign interests.

During the summer of 2020, the investigation hit a level where search warrants could have been sought, along with grand jury subpoenas. However, some folks urged Weiss to go forward with those courses of action, while others asked him to exercise caution.

Weiss then decided it was best to wait. This helped avoid the probe avoid becoming a political campaign issue.

“To his credit, he listened,” a person who participated in the conversations said.

Weiss, a Republican appointed by then-President Donald Trump, has been left in place by President Joe Biden.

He declined comment on the Politico story. However, he continues to enjoy a bipartisan reputation for professionalism.

Defense attorney Dan Lyons recalled feeling a sense of relief when he learned Weiss was overseeing the investigation.

“I remember thinking he’s a straight shooter, and he’s the perfect one to have it,” Lyons, who has a past with the U.S. attorney that  goes back to the 1980s, said. “He would just go where the evidence led him.”

People familiar with Weiss say his decision to avoid revealing the investigation — a move that might have helped Trump’s campaign — was consistent with his sober-minded view of his job and responsibilities.

But so is the fact that the probe continues, with most expecting that Weiss will not drop the case until making a full assessment of Hunter Biden’s culpability, Politico noted.

Meanwhile, Sen. Marsha Blackburn, R-Tenn., told Newsmax on Thursday that the White House and the Department of Justice must provide more answers concerning the activities of President Joe Biden’s son, including revealing the names of who is buying his artwork for large sums of money.

Blackburn then added that many of her constituents are “fed up with a two-tier system of justice and double standards … they see the Democrats treated one way and Republicans treated another way.”