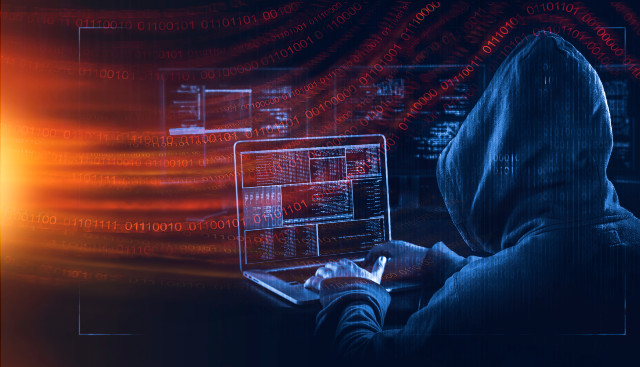 According to Rep. Andrew Garbarino, President Joe Biden should have taken a much tougher stance with Russian President Vladimir Putin on the topic of cyberattacks, but his lack of concern on the issue might have to do with the fact he doesn’t realize “that this is as big a deal as it is.”

“I’m very focused on the, uh, the cyber ransomware and the cyber attacks, the hacks that have been going on,” the New York Republican stated during an appearance on Newsmax’s “Wake Up America,” going on to add that he does not think the United States is any safer now after the Biden-Putin summit than it was before.

Biden did tell Putin that his country cannot continue to let groups in their nation launch cyberattacks on the United States, but he then turned around and provided Putin with a list of 16 entities that should not be targeted, which concerned Garbarino.

“We don’t want any attacks,” he went on to say. “I don’t want my school districts being hacked from Russia … it shouldn’t he shouldn’t just be limited to 16. He should say, ‘you allow people from inside your country to come after us attack us through ransomware through hacks. You know you’re going to have to pay the price.'”

Further, he said, “nothing happens in Russia without Putin or his people knowing about it,” so for the Russian leader to claim that a “rogue group” inside the country launched the attacks, Biden should be telling Russia not to launch attacks at all.

Americans are also feeling the pinch of cyberattacks after the Colonial pipeline was hit, and Garbarino said it is “scary” that Defense Secretary Lloyd Austin recently was quoted saying he “doesn’t recall” a specific definition for cyberattacks.

He said that the committee has dealt with the same issues with the Cybersecurity Infrastructure Security Agency, and noted that Biden’s proposed budget is “grossly underfunded” when it comes to cyber protection.

“America wants to feel protected,” Garbarino stated. “They want to feel safe, especially with cyber, so the president (and) administration should be putting a lot more money behind cyber protection, behind the Cyber Security Infrastructure Security Agency … it’s obvious that this administration does not feel that cybersecurity, cyber protection is high on their list.”

Garbarino is correct. Biden is most definitely not concerned with cybersecurity as he should be, especially since we’ve had several attacks that have disrupted our lives in major ways. This shows that cybersecurity is the warfare of the future, which is why we must be working toward being prepared for what is to come.