Rep. Ralph Norman, a South Carolina Republican, stated that the Biden administration is “tone deaf,” when it comes to the crisis at the border, including their poor handling of the situation unfolding at the Del Rio Bridge, which he said is a “tragedy that’s not going to go away.”

“Vice President [Kamala] Harris was supposed to be in charge of the whole deal with immigration,” the congressman went on to say on Newsmax’s “Wake Up America,” noting that Harris has only been down to the border area once, and that trip was in El Paso and not anywhere near where the crisis is happening.

Meanwhile, there are thousands of immigrants gathering at the bridge, said Norman, also complaining that Dr. Anthony Fauci isn’t addressing the health crisis that is also taking place there.

“Why isn’t he going on every news show and explaining the actions and, you know, answering questions?” Norman stated. “We know the president cannot answer questions. He’s not cognitively there. Del Rio is where everybody ought to be. Del Rio is where the tragedy is really taking place.”

He also called the immigration surge a tragedy for the United States, “particularly when all these million-and-a-half, two million get on the public dole and the cost is enormous.”

Norman also slammed the controversy over images of Border Patrol agents on horseback during confrontations with some of the immigrants, calling it a “hypocrisy” for lawmakers like Democrat Reps. Maxine Waters and Alexandria-Ocasio Cortez to be speaking out about the matter.

“How about the mothers who are having children without a physician present?” he continued. “How about the people? God knows what they have that are coming into this country and you know, it’s at a boiling point, and it’s not going away.”

Press Secretary Jen Psaki was recently quoted as stating that the immigrants located at the bridge won’t be allowed into the United States for a long time, but Norman went on to say he doesn’t know “how they think we’re all stupid enough to believe that.”

“Who’s going to enforce that?” he added. “It’s about votes. It’s all about getting them registered to have driver’s licenses. I feel for the citizen towns that they’re taking them to. ”

However, Norman said solving the crisis is actually “very simple.”

“All you have to do is finish the wall, [use] the remain in Mexico policy and deport those who come across illegally. They’re just not doing it and nor do they want to. They want to maintain their power, and this is what this whole issue is about,” Norman said. 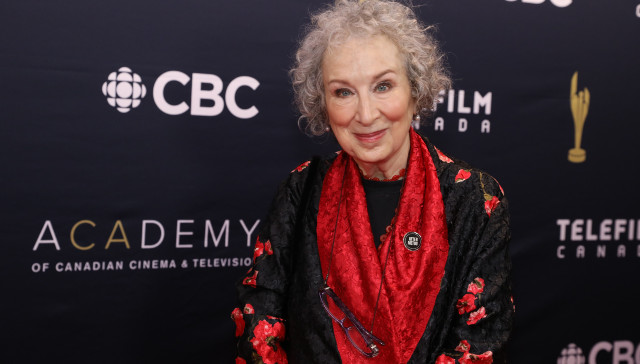 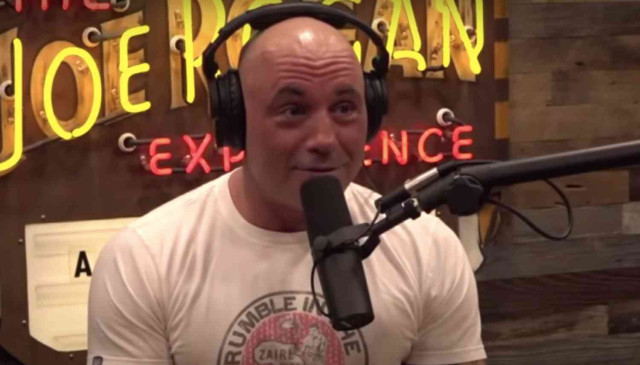