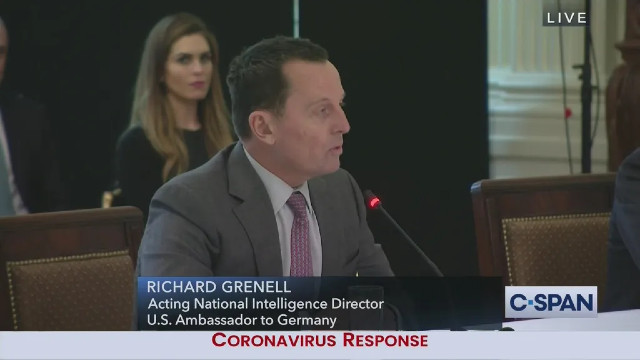 According to former ambassador and acting deputy director of national intelligence Ric Grenell, the Biden administration is woefully unprepared to deal with what’s happening in various places around the world, let alone what might happen if things escalate between Taiwan and China.

When you toss in China and Taiwan, he stated, diplomacy might not be enough to help avoid danger.

Grenell also called for reforms at the State Department so there are diplomats who “use diplomacy with muscle” by “not just trying to cut the baby in half, but trying to be the tip of the spear to solve these problems.”

Meanwhile, the United States’ reliance on China has “absolutely gotten out of control,” Smith said.

“Anything that has to do with our national security should be off-limits when it comes to China,” she went on to say. “Unfortunately, with our supply chain that’s almost impossible right now, but it just goes to show you how in depth our alliances on China are with so many things. It’s just absolutely out of control and we need to realize that we are hurting our own national security by having that reliance on China.”