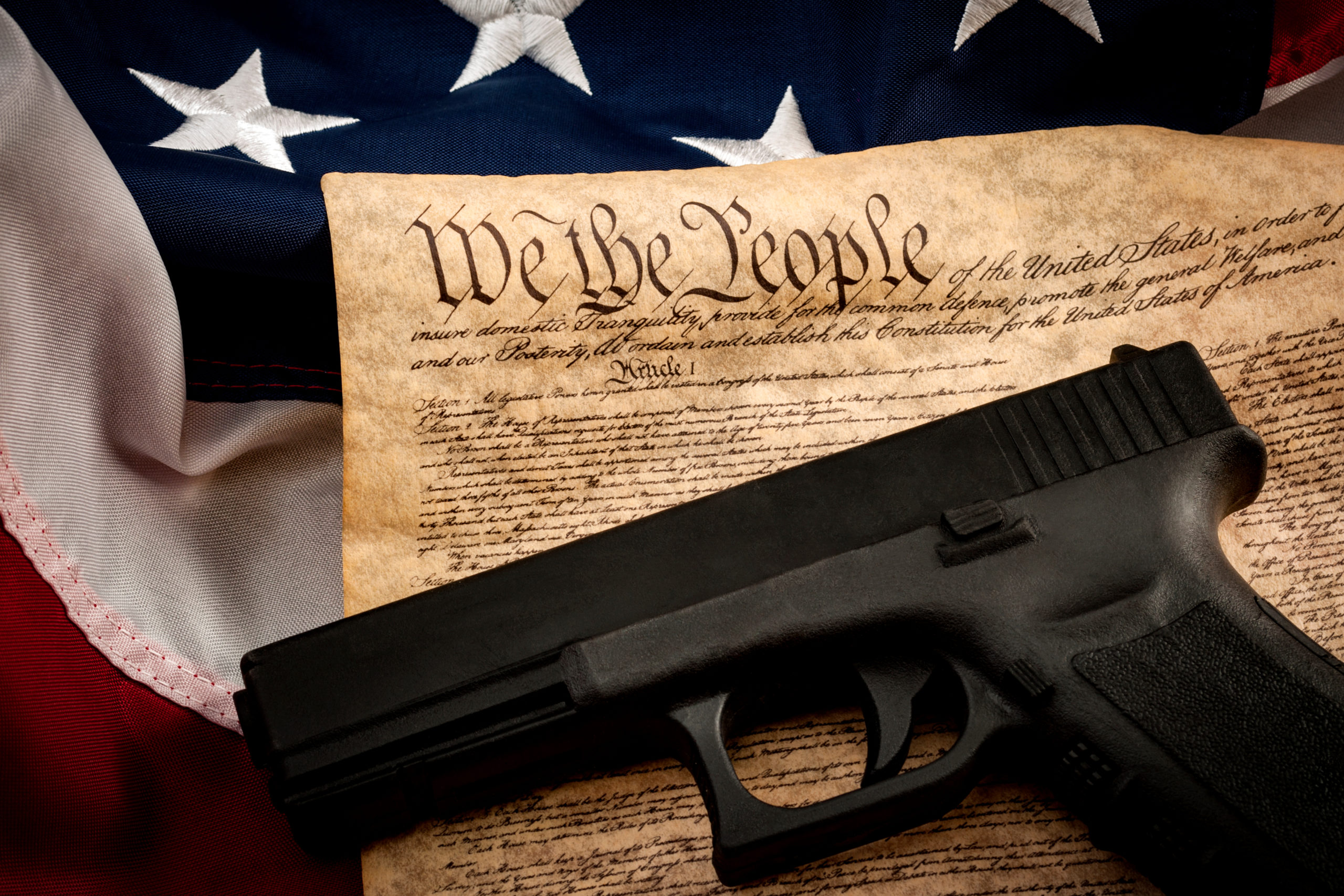 A top gun rights group from the state of Virginia was apparently kicked off Facebook without being given any sort of explanation as to why, a move that has been confirmed by the Big Tech company, though they refused to give a reason for their course of action.

Philip Van Cleave, the president of the Virginia Citizens Defense League spoke with the Washington Free Beacon about the group’s page, which suddenly disappeared off the platform.

“This was correctly actioned and we will not be republishing,” Facebook spokeswoman Kristen Morea said. She declined to elaborate on the decision.

Van Cleave said the group used its Facebook page exclusively to communicate with its members as well as organize electoral and legislative efforts. The group’s page helped raise awareness of Gov. Ralph Northam’s (D.) controversial gun-control agenda in 2020 and mobilized activists to help block some Democratic proposals. The league also took to social media to spread the word about COVID guidelines in the months leading up to a peaceful driving demonstration in Richmond on January 18. Van Cleave said the ban deprives the league of such capabilities in the future.

Facebook’s decision to pull the league without explanation may signal trouble for other mainstream gun-rights groups and ignite new scrutiny of the company’s opaque moderation practices. The company has come under fire before for its ad hoc approach to content moderation, with critics alleging that it plays politics and arbitrarily silences conservative voices. Van Cleave, for one, says that’s what he believes and that Facebook’s move against his group foreshadows the deplatforming of other Second Amendment Groups.

“If they did this to us, it’s just a matter of time,” Van Cleave said. “I think we’re a high-profile group and that’s why we got singled out. Those who aren’t as high profile as we are, I’m sure they’re on the chopping block next.”

There is a lot of censorship going on with Big Tech companies right now. This is a trend that we all hope will stop. At least give some warning and a little bit of an explanation as to why the posts or content being put up by a particular page or group is causing problems or violates policy.

It’s likely the measures have a lot to do with the perception that such pro-second amendment groups are somehow responsible for what happened inside the Capitol building back at the beginning of January. That’s simply not true.

It seems folks are really using that event to help justify taking a number of actions that violate the basic rights of the American people.