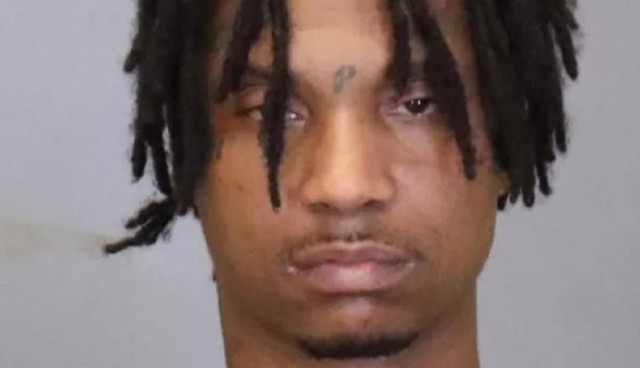 A man who has been accused of going on a shooting spree across both Alabama and Georgia which left five people injured, has confessed to law enforcement that he was intentionally targeting white men, giving the crimes a racial motivation.

Roberts, a 39-year-old black man, was arrested in connection to the shooting spree that left five people injured over three separate incidents in Georgia and Alabama. Police say all five victims are expected to recover.

Lockhart testified that Roberts told police he was previously attacked in a wooded area by white men using a slingshot, leaving him with wounds that became infected under the skin. However, police say they found no injuries on Roberts’s body.

A lawyer for Roberts has requested a mental health evaluation for her client, arguing Roberts was “suffering from delusions” and a “disconnect from reality.”

“The officer’s testimony has demonstrated that Mr. Roberts is having delusions and a disconnect from reality,” the attorney went on to argue.

Lockhart then testified that Roberts was intent on targeting white males, stating that the suspect said, “I had to have him,” in reference to one of the victims.

Judge Julius Hunter then ruled that probable cause existed to send the case on to Muscogee Superior Court.

This is what real racism looks like. And it’s all a product of the radical left’s constant push for racial division through their support of critical race theory, the glorification of false victimhood, and their desire to keep everyone from coming together as one nation.