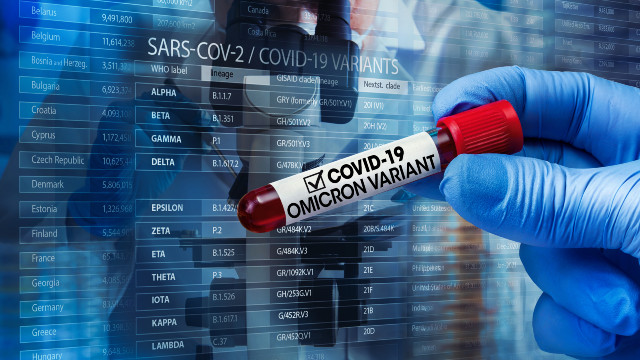 As information continues to indicate that hospitalizations for COVID-19 are continuing to drop, a new report has revealed that nearly 73 percent of the people in the U.S. now possess immune systems that can recognize the virus and have the means to fight off this particular variant of the illness.

The Institute for Health Metrics and Evaluation located at the University of Washington has estimated that by the middle of March, our country could see 80 percent of its population being immune to the variant.

“In my opinion, come March the United States will be like European countries,” UW epidemiologist Ali Mokdad stated. “No more mask mandates. We will not ask people to go and get the vaccine. … We don’t do this for the flu and we should move on.”

That’s what we’ve all been saying for a long, long time now. About time everyone else starts to catch up.

The data are based on the number of cases and vaccination rates in the U.S. The Centers for Disease Control and Prevention has reported just over 78 million cases to date with nearly 81% of eligible people having received at least one dose of the COVID-19 vaccination.

“We need to be realistic,” Mokdad went on to say. “We need to know what we are facing. Not to live in fear anymore. We’ve reached a level in my opinion and we’re in an endemic phase.”

In January, the CDC reported that protection from previous infection alone proved to be durable and highly effective against reinfection caused by the delta variant, the dominant strain circulating throughout the U.S. until December 2021.

However, many health experts are cautioning people that immunity levels might drop over time.