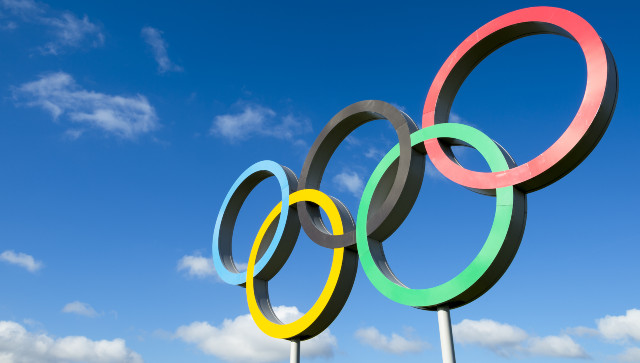 The director of the opening ceremony for the 2020 Tokyo Olympic Games has been booted from his position due to an unsavory holocaust joke he made back in 1998, which was 23 years ago.

Kentaro Kobayashi, 48, is reported to have made the joke during a comedy sketch he participated in back in 1998, which had the phrase, “Let’s Play Holocaust” in it. His firing was announced by the organizing committee president Seiko Hashimoto who “deeply” apologized for the incident.

“We deeply apologize for causing such a development the day before the opening ceremony and for causing troubles and concerns to many involved parties as well as the people in Tokyo and the rest of the country,” Hashimoto went on to say according to a report put out by the Associated Press.

The Olympic Games were awarded to Tokyo in 2013, and the city has since dealt with a series of scandals and problems leading up to the Games, including the COVID-19 pandemic. The opening ceremonies saw another resignation this week when Keigo Oyamada, a composer working on music for the ceremony, resigned Monday after it was revealed that he bullied a disabled classmate in his childhood, tormenting him from middle school through high school. Japanese automaker company Toyota has also pulled $1 billion worth of Olympics-related advertising in the lead-up to the games. Additionally, alleged bribery and corruption is being looked into by French investigators, which led to the 2019 resignation of the head of the Japanese Olympic Committee, Tsunekazu Takeda.

Cases of the coronavirus have continued to rise in Japan, prompting the country to declare a COVID-19 state of emergency earlier this month. As a result, fans will not be able to attend any competitions or ceremonies. Several Olympians have also tested positive for COVID-19, including a U.S. Women’s Olympic Gymnastics team alternate member, 17-year-old tennis player Coco Gauff, and NBA star Bradley Beal.

The Olympic Games are set to open on July 23 and will run through Aug. 8.

The comment should have never been made, as the holocaust was a horrible world wide tragedy. It’s not something that should ever be the butt of a joke.

However, this raises the question of whether or not the man should have been fired for a joke that was made so long ago. People tend to change over time. They grow and mature. Perhaps he himself regrets the joke.

So should he have been fired? What do you think?