Former President Donald Trump is not a big fan of Fox News’s Karl Rove, calling him a “RINO of the highest order,” and then went on to say the network needs to “get rid” of him, according to a statement from his Save America political action committee.

Rove recently penned an op-ed that was published on Wednesday that discussed “muted enthusiasm” for Trump after a straw poll revealed that 68 percent of the former president’s supporters at CPAC wanted to see him run again in 2024.

“Never had much of a feeling for Karl, in that I disagreed with so many of the things he says. He’s a pompous fool with bad advice and always has an agenda,” Trump wrote in a statement Rove criticized him.

Trump then added that Rove’s voice on the network is “always negative for those who know how to win. He certainly hasn’t helped Fox in the ratings department, has he?”

Trump blamed Rove over the defeat of Kelly Loeffler and David Perdue in the Georgia special election for the U.S. Senate in January.

“Should have been an easy win but he and his friend Mitch [McConnell] blew it,” Trump said, referencing the Senate minority leader’s refusal to budge from offering $2,000 COVID-19 relief checks in the final spending package under the former president’s administration.

Referencing the 15 seats Republicans gained in the House following the Nov. 3 election, the former president said the party “would have lost 25 seats” without himself as the running candidate, adding “Karl’s friend Mitch” would have lost his reelection had Trump not endorsed the Kentucky senator.

You know, Trump is probably right about McConnell losing the election if not for his endorsement. There’s a possibility that McConnell might not be so fortunate to win reelection the next go around, especially after attacking Trump so viciously and alienating his base, which he desperately needs to hold on to his seat.

Also, I don’t think most folks would argue that Rove is a RINO. He’s an establishment pony all the way. His criticism of Trump is what’s wrong with the party. They refuses to accept that the game has changed now. Time to move on. 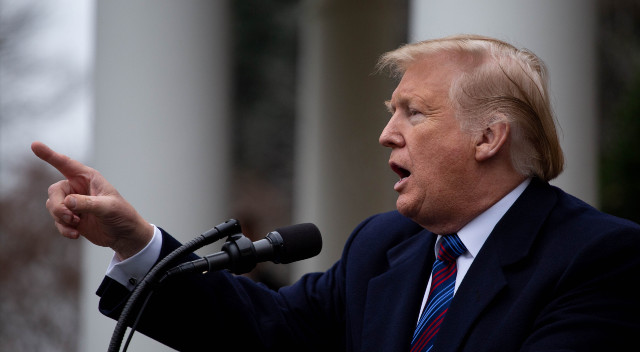 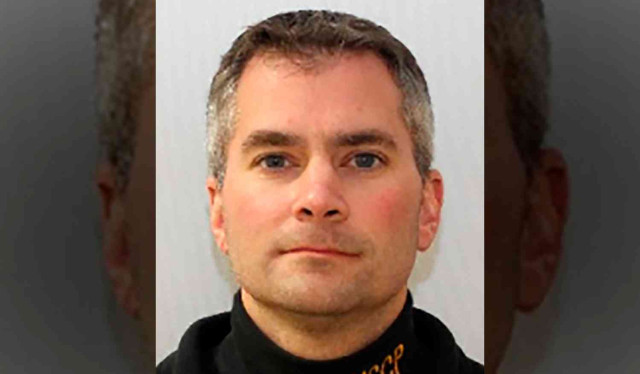 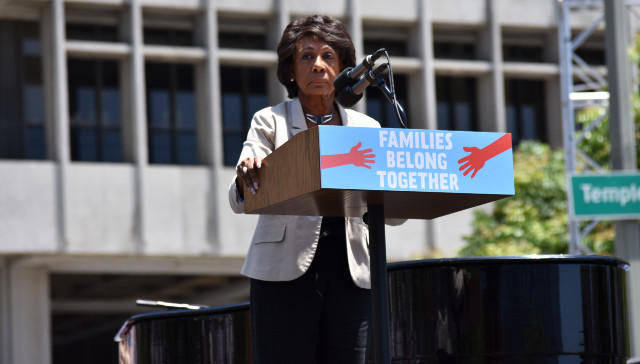