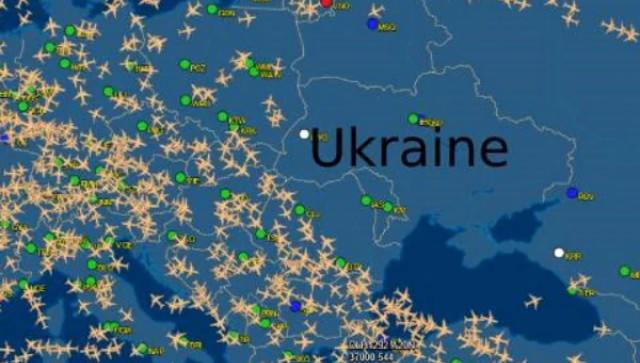 According to new reports, two members of the Ukrainian Parliament are requesting NATO announce a no-fly zone over Ukraine.

Insider stated in their report that Kira Rudik, who serves as the leader of Ukraine’s Holos Party, and Ivanna Klympush of the European Solidarity Party stated that Western sanctions have not worked to discourage Russia from its current course of action, so made the call for the no-fly zone.

“It’s about actually sending more military capabilities to Ukraine through any land corridor, and preparing to send troops to Ukraine at some point,” Klympush stated. “All of those things have been done in other parts of the world and they saved lives.”

Rudik agreed and then went on to say, “He [Putin] invaded and there are sanctions. So now what? Now the question is, Are we going to receive military help, a no-fly zone over Ukraine, or will we not receive it, and NATO and the West will show their inability to oppose one of the greatest dictators?”

If NATO actually agreed to impose a no-fly zone, it would essentially mean that its own members, which would include both the U.K. and the U.S., would then be authorized to shoot down any Russian aircraft that come into Ukrainian airspace.

Which would essentially pull us into the war.

I do not envy anyone who has to make these kind of decisions right now.