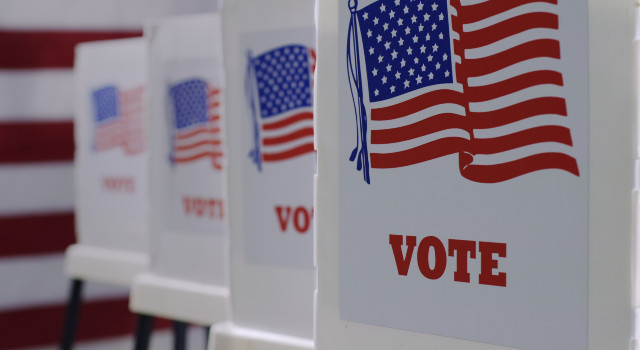 A Waukesha County Judge has completely destroyed the hopes and dreams of the Democratic Party when he handed down a ruling that stated absentee ballot boxes cannot be used in the state of Wisconsin, which potentially upends certain aspects of the spring elections coming up, along with the high-profile races for both governor and the U.S. Senate.

After hearing three hours of argumentation, Waukesha County Circuit Court Judge Michael Bohren decided that state law allows for absentee ballots to be returned either in person or by mail, but not through a ballot drop box.

“It’s all good and nice, but there’s no authority to do it,” Bohren stated, speaking about the use of drop boxes.

He said he would finalize an injunction in 10 days ordering the state Elections Commission to withdraw long-standing advice to municipal clerks around the state that says they can use absentee ballot drop boxes.

Drop boxes have long been available in some Wisconsin communities, but their use expanded greatly in 2020 when absentee voting exploded because of the coronavirus pandemic. More than 500 of them were available during the presidential election, according to a database compiled by the Wisconsin Center for Investigative Journalism.

Bohren’s ruling barring the use of drop boxes — if it survives an almost-certain appeal — will affect how ballots can be returned in next month’s low-turnout primary for the spring elections. It will have more far-reaching consequences in the fall, when far more people vote.

The judge’s ruling will also prevent voters from having another person turn in their absentee ballots for them, which means that political groups can’t pick up the ballots for voters, though that is not a practice that hasn’t been widely used in the state.

The ruling also won’t allow voters to give ballots to their spouses or neighbors to return for them.

“The decision could also prevent officials from holding events like ‘Democracy in the Park,’ which Madison staged in 2020 to allow voters to return absentee ballots to poll workers who were stationed in parks,” the report said.

“Many of the ballot drop boxes in Wisconsin are tamper proof, under 24-hour camera surveillance and in fire stations, libraries or other government offices. Those drop boxes can no longer be used, but voters will still be able to drop ballots into less secure blue postal boxes that are on street corners around the state,” the MJS report continued.